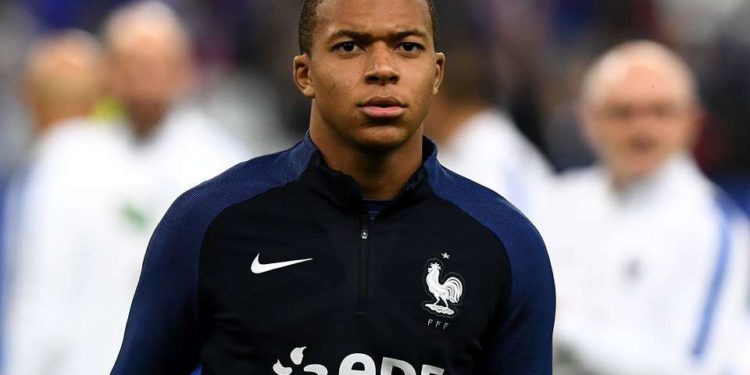 Uruguay are confident of stopping red-hot Mbappe in their mouth watering quarter final clash billed for this Friday.

Their star player and FC Barcelona forward, Luis Suarez has said he is confident the defence can find a way to stop the PSG player who scored two goals against Argentina in the French’s 4-2, in the last round.

He said; “Everybody knows he’s (Mbappe) a really good player, but I think we have a really good defence to control him,” said the Barcelona striker.

Mbappe has become the French’s main threat going forward, and his tricky anf pace has caused defence problems throughout the tournament as epitomized by his goals against the Argentines.

Suarez though has insisted that Mbappe was not the only threat that the French has. He mentioned Griezmann as one to look at for too, even though the Atletico player has only score two goals from penalties in the tournament so far.

He described Griezmann of having a fantastic left foot.

Uruguay face French in what many people are calling one of the matches of the tournament and how the defence of Godin and co. handle Mbappe and Griezmann is one of the many battles observers are looking forward to.

Uruguay currently have one of the stingiest defence in the world-cup, having conceded just a lone goal all tournament.