Spacefinish is bringing office spaces of the future to Africa

Lagos – July 1st, 2018: Design company, Spacefinish is excited to have worked on the Vibranium Valley project, a hub for technology and innovation startups commissioned by Venture Garden Group.

The 2500 square meter world-class office was fully furnished, equipped, designed, and built by Spacefinish to accommodate the needs of its employees. The tech hub which is located at the former Concord Press office in Ikeja is now being described as the largest in sub-Saharan Africa. 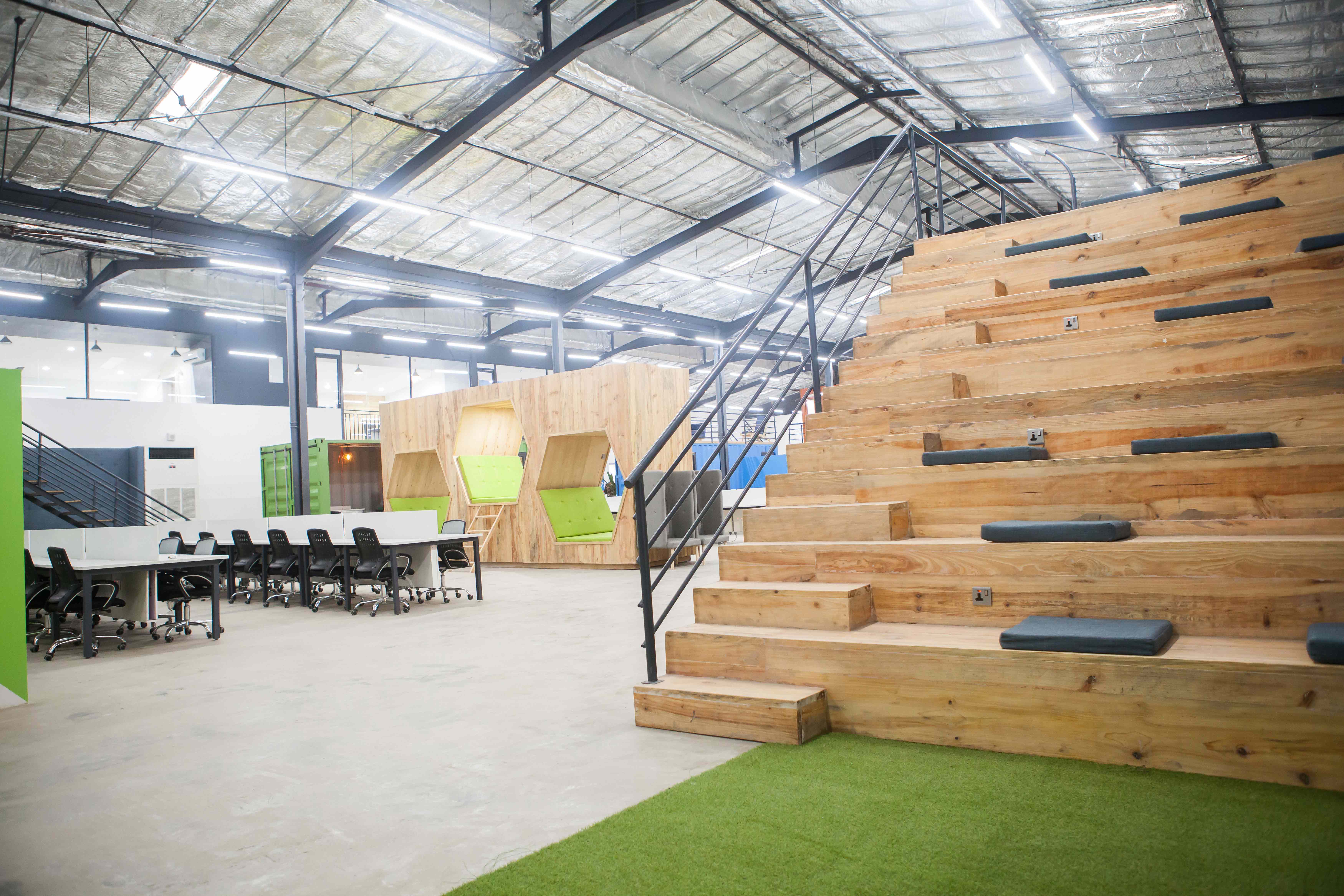 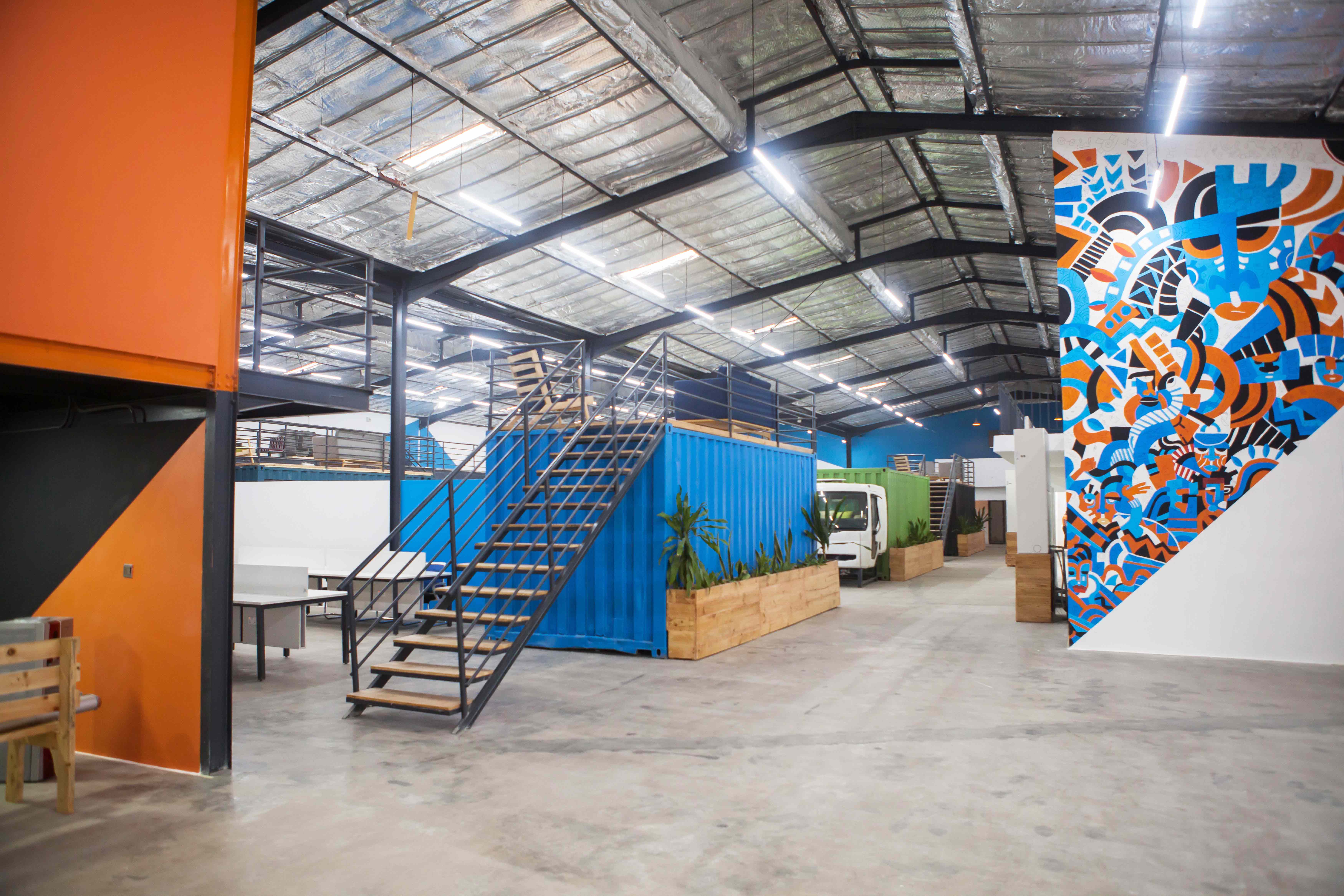 Spacefinish’s Chief Executive Officer, Remi Dada beliefs that the productivity and creativity of a company can be boosted by reinventing their work environment.

“Our goal is to redefine the idea of what an office space should look like, from the rigid spaces they currently are today into spaces that are more dynamic and supports the way the employees work.” says Dada.

Other notable companies that have partnered with Spacefinish to redesign their offices include; 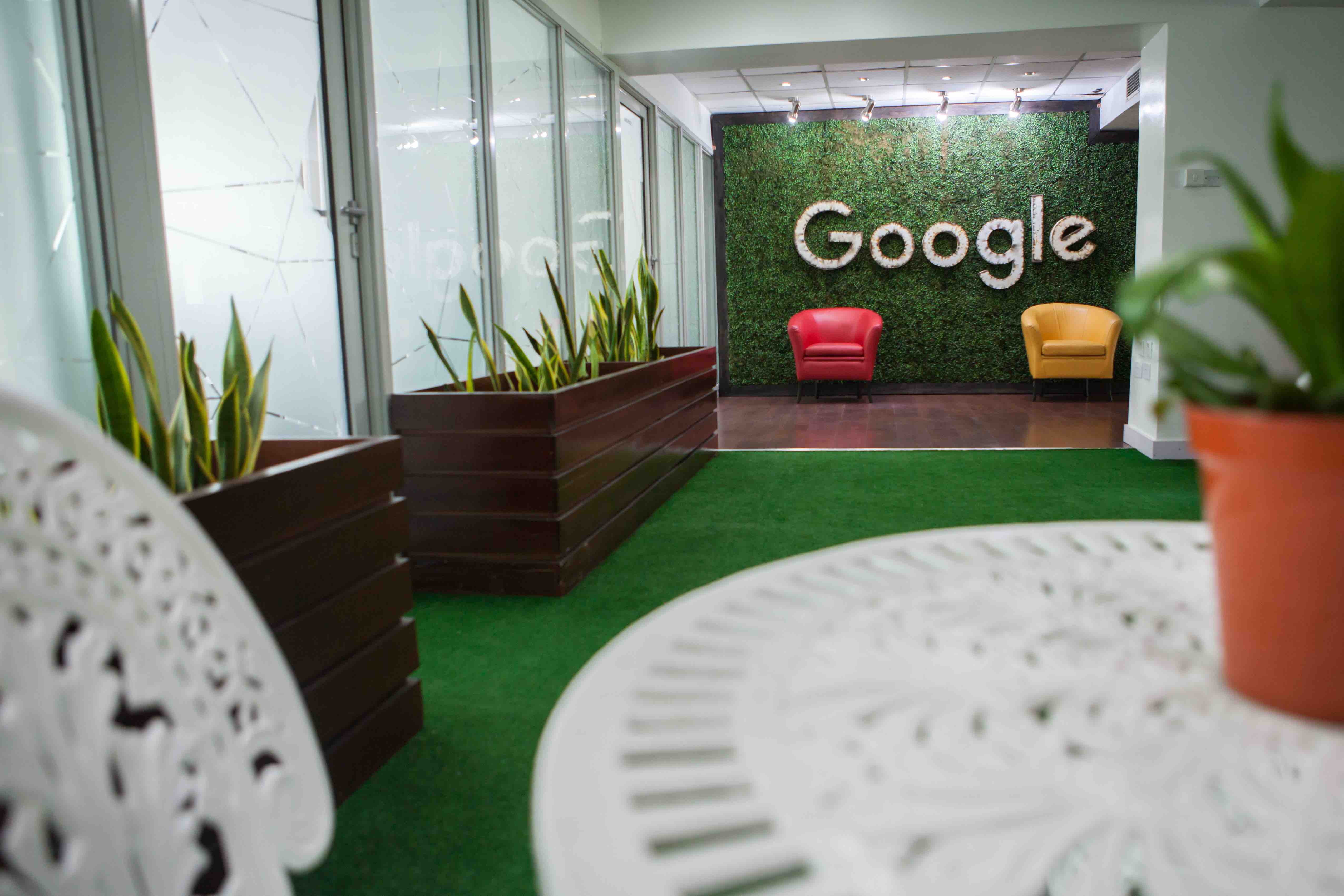 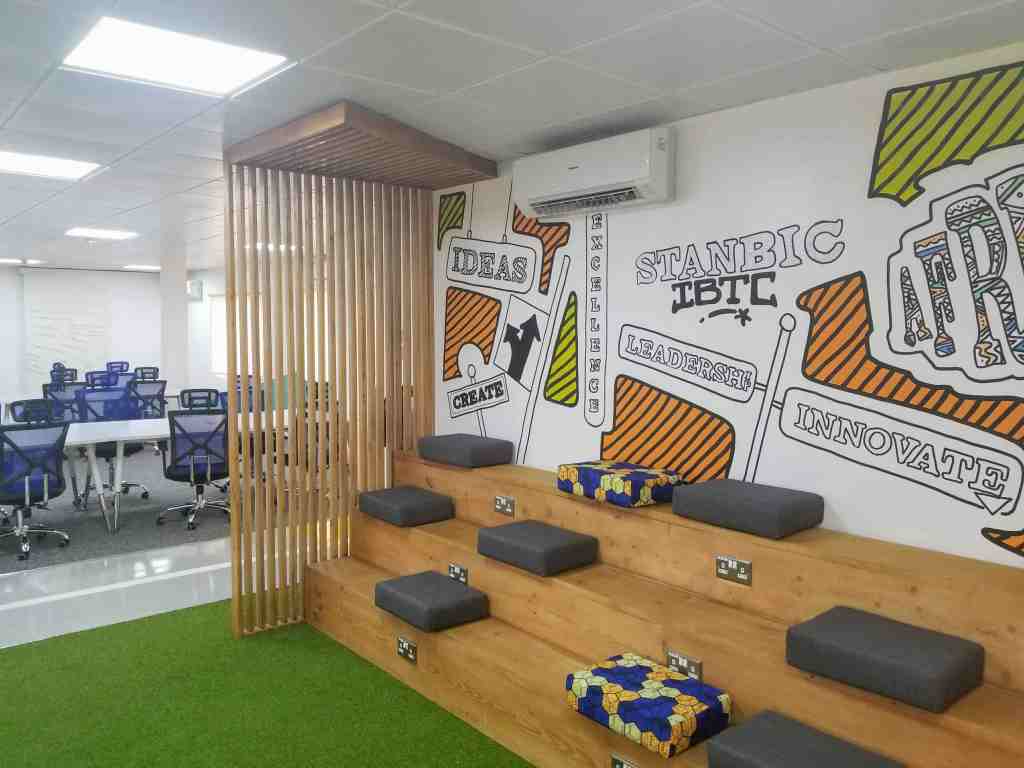 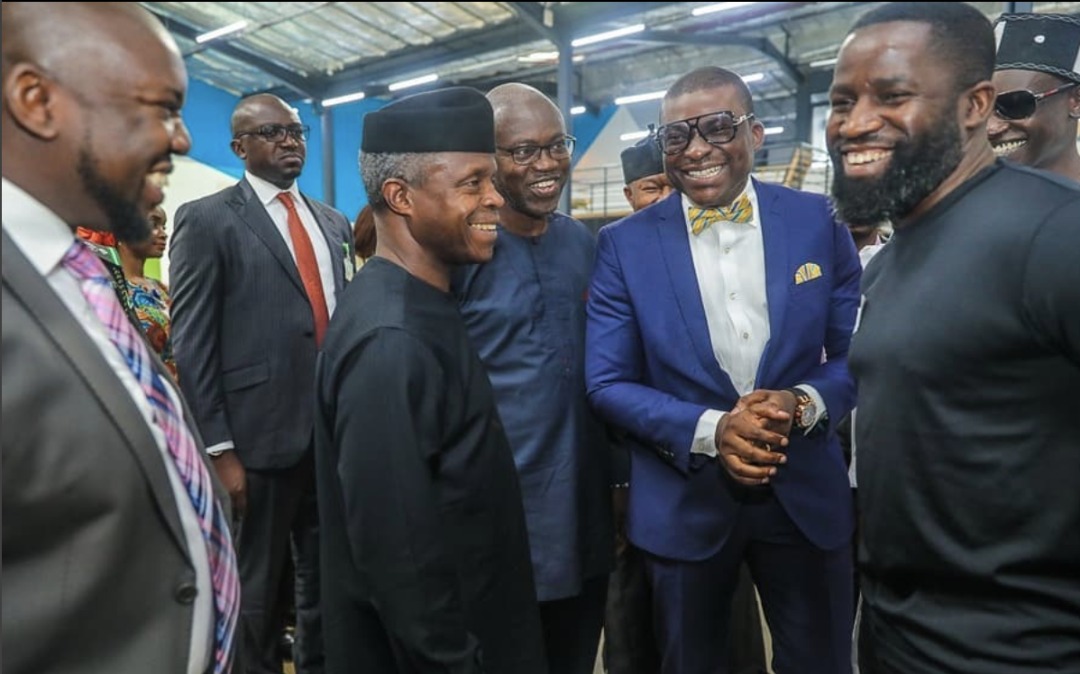 “When it comes to building innovative workspaces, similar to what you will find in tech communities like Silicon Valley, Spacefinish intends to continue providing the right office environment for local companies to become more innovative, productive, and collaborative.” He concluded.