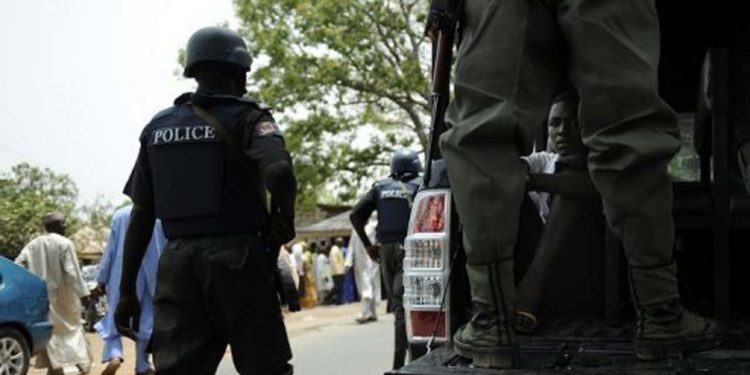 According to PUNCH,  some unknown gunmen have shot dead seven Policemen who were on Patrol along the Nnamdi Azikwe Road, Federal Capital Territory, Abuja.

The gunmen, who were believed to have been in a vehicle, opened fire on the Policemen and then drove off.

The body have been evacuated from the scene, but panic ensued throughout the day as no one in the area felt save, Gunshots were heard for a while as residents and motorists ran fir their lives.

The pictures of the slain policemen later surfaced online.

The Commissioner of Police, Sadiq Bello, who confirmed the incident, said he was in a briefing and could not provide details of the attack.

NIGERIAN WOMEN WHO BECAME AUTHORS IN 2018