Nigerian based NGO ‘Project Alert Violence Against Women’ has just kicked off the #BreakTheCycle campaign to raise awareness on the effects of domestic violence on young children. In these haunting videos, children are captured internalizing and adapting to the horrors they witness in a household with domestic violence.

‘’Domestic violence has a huge impact on children who live in such toxic environments. The environment is tense, unpredictable and often dominated by the fear of what would happen to themselves, their mother and siblings. Children who live in such homes suffer physical, psychological and emotional trauma,” explained Josephine Effah Chukwuma, Executive Director, Project Alert Violence Against Women in a statement. 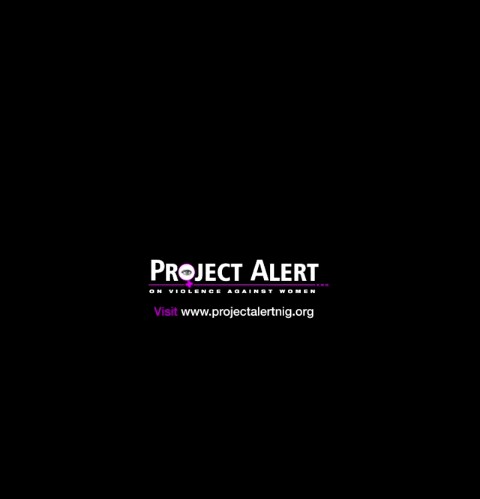 Children Learn What they See… Spread the Message #BreakTheCycle