IT WOULD HAVE BEEN PRINCESS DIANA’S 57TH BIRTHDAY TODAY

Today would have been Princess Diana’s 57th birthday. It is 21 years since she passed away but her legacy lives on through her boys Prince William and Prince Harry. 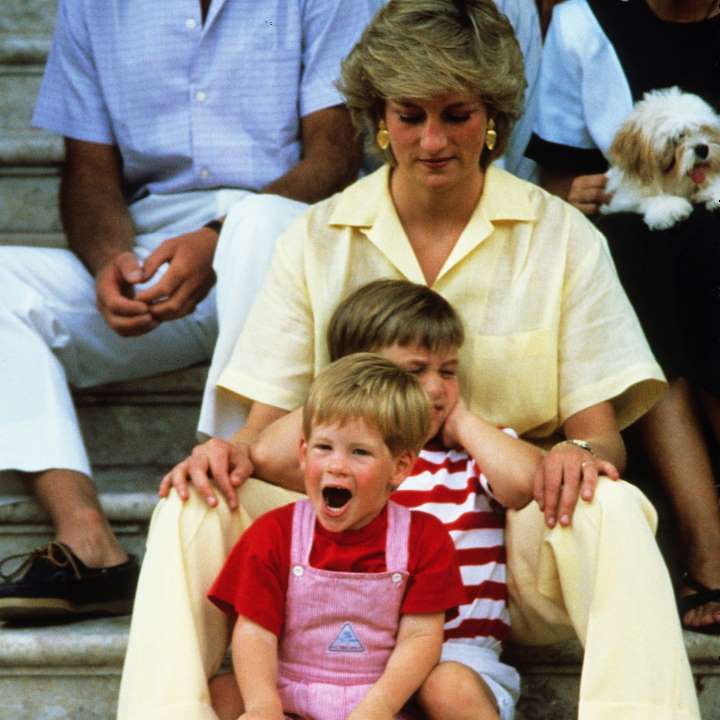 Prince William was just 15 and Prince Harry 12 when their mother, Princess Diana died in a car crash in August 31, 1997. Her death shook the world and left many heartbroken.

Princess Diana was a rule-breaker, a trailblazing philanthropist, and without a doubt, a fashion icon . Her style evolution functions as a visual timeline of her growing confidence and achievements as a royal and mother.

Known as the people’s princess, Princess Diana grew as an outspoken, and undaunted woman we all remember, spear heading society projects. She also dressed the part, facing hundreds of cameras on a daily basis, she looked unfazed in her strong-shouldered dresses and crisp suits. 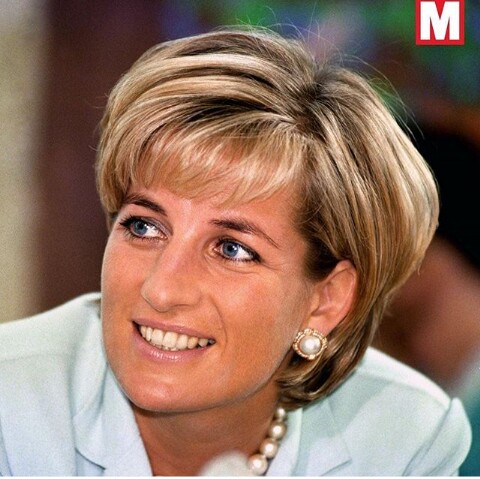 The people’s princess will always be remembered for her great deeds and unique ways.