Formnlar 1 champion, Lewis Hamilton has appeared on the front page of the GQ in a kilt to make amends for shaming his nephew for wearing a princess dress.

On Christmas day last year, the British driver caused worldwide outrage when he shared a video of his nephew on his Instagram account where he said: “I’m so sad right now. Look at my nephew.” before turning the camera to his nephew named Kaiden and then adding: “why are you wearing a princess dress? Is that what you got for Christmas? Why did you ask for a princess dress for Christmas? Boy don’t wear dresses!”

The current formula 1 champion issues an apology the next day. Six months down the line, he has making further amends by wearing a number of kilts from Tommy Hilfilger.

‘”I want to make amends” Why @lewishamilton refuses to skirt the issue. At Vogue House we think of the cover as a powerful act of personal conviction, which acknowledges Hamilton’s increasingly brave fashion sense, while offering a very public apology, a multicoloured tartan mea culpa.’ 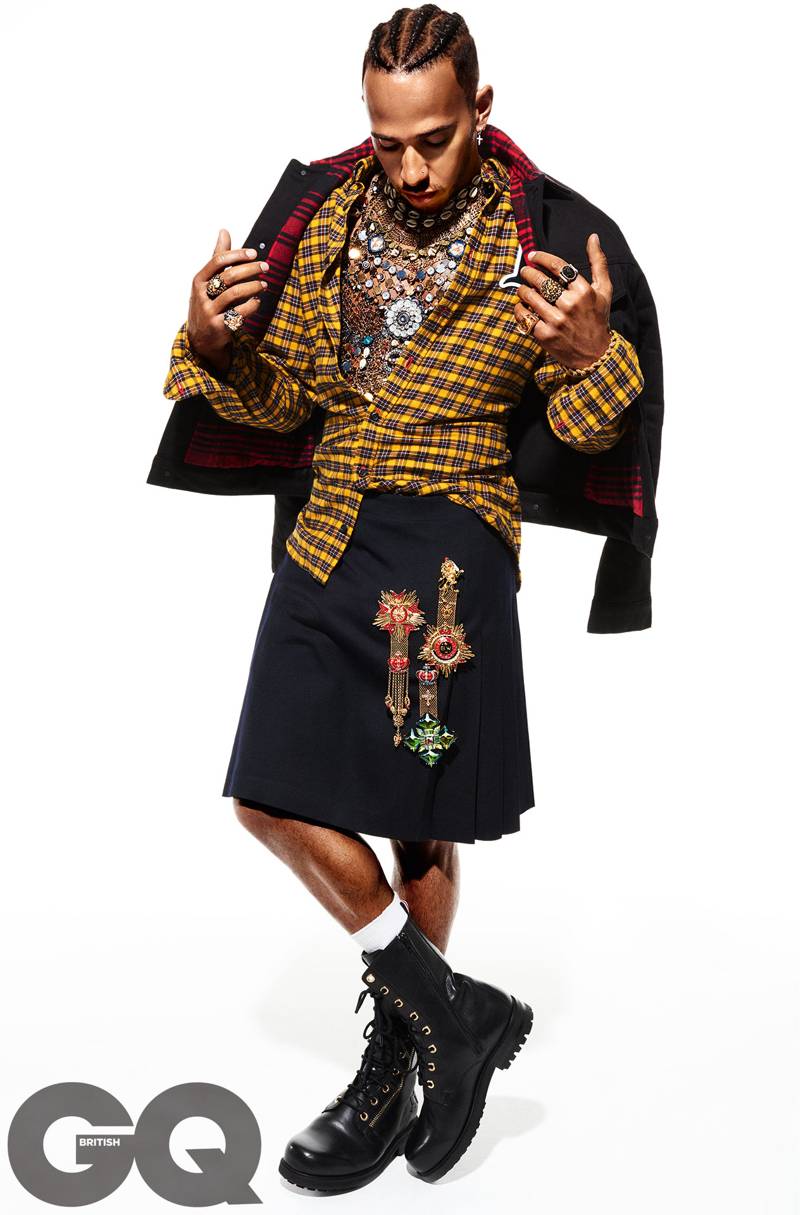 Lewis himself has this to say: “I still hold regret for it today, but ultimately I think it’s important in life for people to be held accountable for their actions and particularly their words, and I was. ‘I’ve been through quite a lot [of criticism], although there are things I regret in my life, I wouldn’t go back and change them, because if I did I wouldn’t be the man I am today, I wouldn’t have the mindset I have today. ‘I wouldn’t have grown if I hadn’t fallen and stumbled and gotten back up.’ 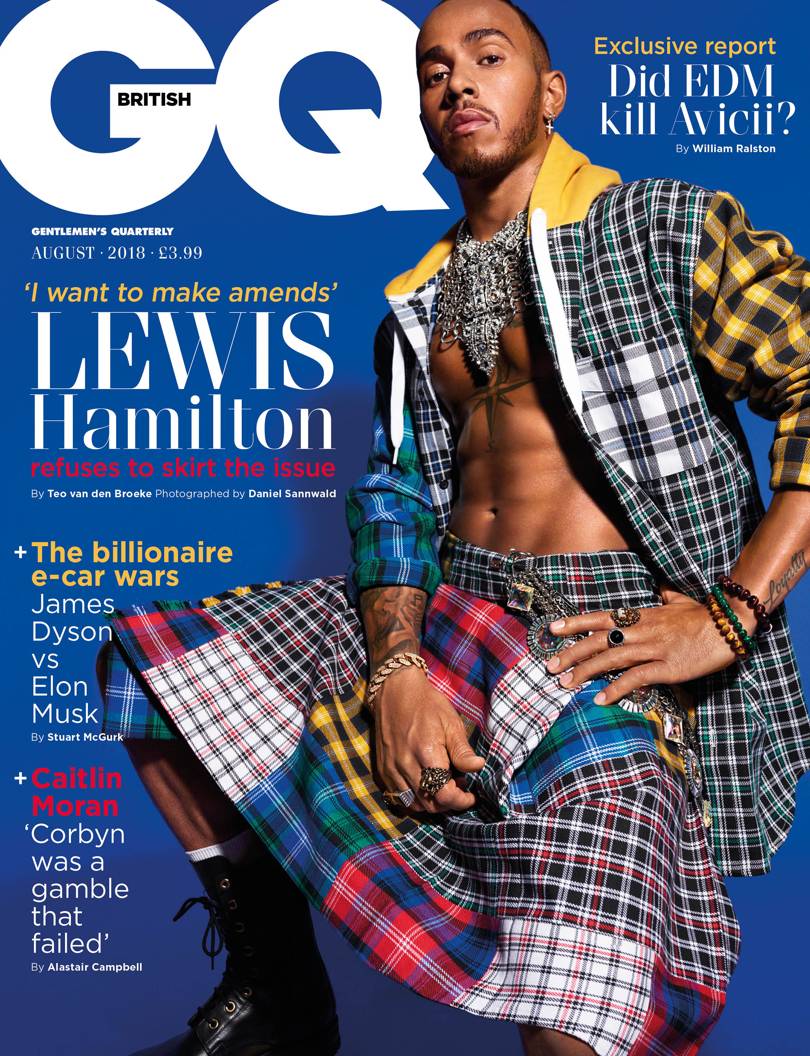 IT’S THE RED CARPET REVIEW OF THE ...