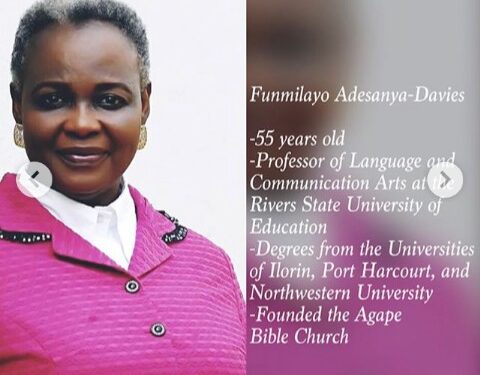 The 2019 Elections is fast approaching and a lot of Nigerian youths in the society are confused and at cross roads on who to vote for.

Over the years, Nigerian leaders have failed the society especially the youths, promises made during campaigns and preelection is hardly fulfilled. Despite the new ‘not too young to run’ bill which has been passed, Nigerians still don’t know who to vote for. However, as everyone is encouraged to get their (PVC) voter’s card, below is a list of the “not too young to run” candidates that can be voted for. 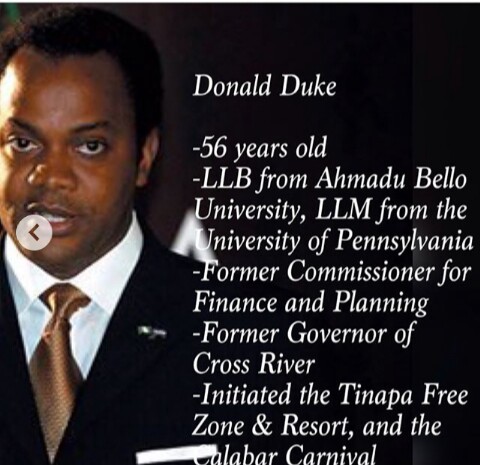 The 56 yr old former Governor of Cross River and former commissioner for finance and planning, initiated the Tinapa free zone and resort and also founded the Calabar festival. 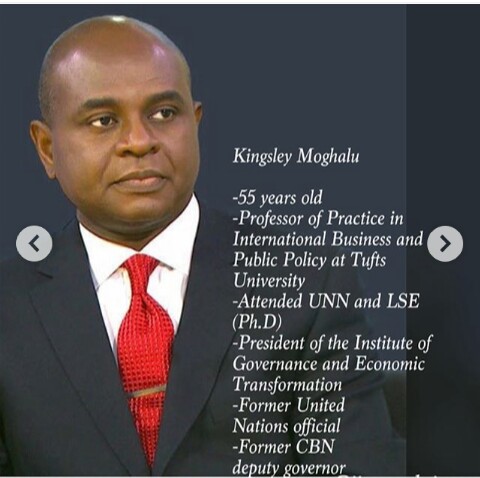 Kingsley Moghalu is 55 years old and the president of the institute of governance and economic transformation. He is also a former CBN deputy governor.