Game of Thrones Season 8 will be the Bloodiest yet, according to Sophie Turner 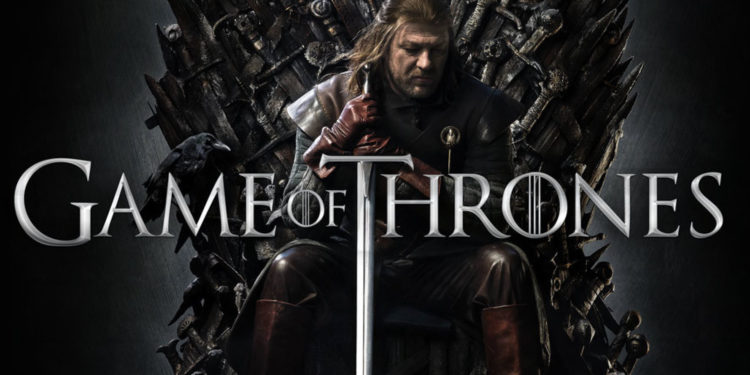 While fans are patiently waiting for the release of the final Season of popular HBO series, Games of Thrones, Sophie Turner, who plays Sansa – one of the few remaining major character left still breathing, has revealed that the Season 8 will be the bloodiest of all the seasons.

The Actress said: “I can tell you that there’s definitely a coming together of people.

“Everyone is coming together to fight the impending doom. There’s a lot of tension between these little groups, battling for what they think is right. It’s ‘Game of Thrones,’ so it’s going to be bloodier and more death and more emotionally torturous than all the years before.”

The movies, which some have even tagged as “A million ways to die.” is characterised with deaths, in different forms, from which no character is safe.

The Season 8 premieres next year.