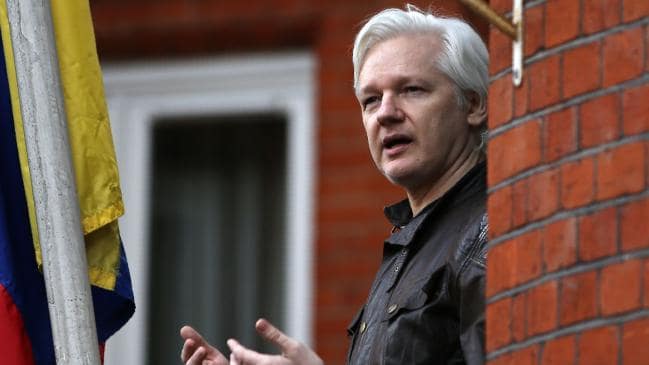 Jose Valencia, an Ecuadorian foreign Minister has said that it is not up to the US to decide the fate of Wikileaks founder, Julian Assange.

Speaking on Friday, following the visit of US Vice President, Mike Pence, the diplomat said: ”

“Ecuador and the United Kingdom, and of course Mr Assange as a person who is currently staying, on asylum, at our embassy” will decide the next steps, Foreign Minister Jose Valencia told reporters.

“It does not enter, therefore, on an agenda with the United States.”

Assange has been at the Ecuadorian embassy in London since 2012 in a bid to avoid extradition to Sweden where he was charged with Sexual Assault.

Assange has always maintained that the allegations were sexually motivated and was a smokescreen to extradite him to the United States where he is wanted for the publication of secret US military documents.

While Sweden have dropped the allegations, Assange has others problems after Ecuador cut off  ability to communicate with the outside world in March, after he continued to interfere in other nation’s affairs. They have also reduced security at the London embassy, many of which were put by the previous administration to protect Assange.

Jose has also said that the country was looking at other means to let Assange go as it was not ideal for an asylum to last that long.