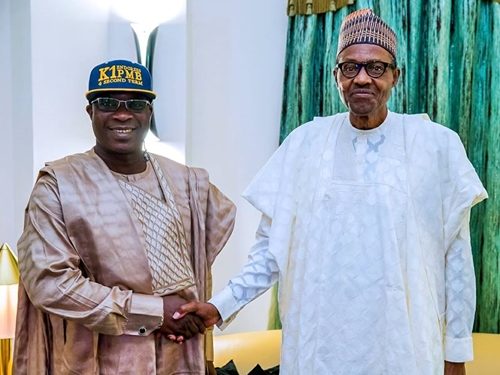 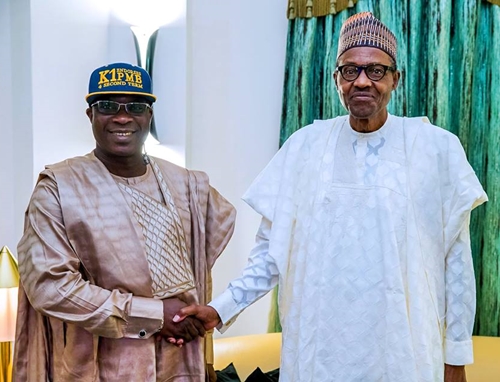 The visit of the singer comes weeks after KWAM1 had recently visited Femi Adesina, the Special Adviser to the President on Media and Publicity at the seat of power in Abuja.
KWAM 1 earlier released a special number, in which he declared his support for President Muhammadu Buhari going for second term in office. KWAM 1 also charged thieves and corrupt people to flee into the jungle, as Buhari would be their nemesis during his second term.

Meanwhile, Popular Yoruba actress, Liz Anjorin has written an open letter to president Buhari over the incessant killings and reoccurring tragedies in the nation.

We have the options to stop Messi, ...