Serena Williams seeded for Wimbledon as Andy Murray Misses out

Seven times Wimbledon Champion, Serena Williams has been seeded 25 for this year’s Wimbledon, despite been ranked a lowly 183 in the world.

Serena Williams who returned to competition action last month at the French open had not played for a while following complications during childbirth last year.

She had to quit at the Fourth round in the French Open after she was due to play Maria Sharapova due to shoulder injury.  She was also not seeded for the French open.

British Andy Murray was not so lucky though, as he has not been seeded for the men’s competition after he only returned to action two weeks ago. 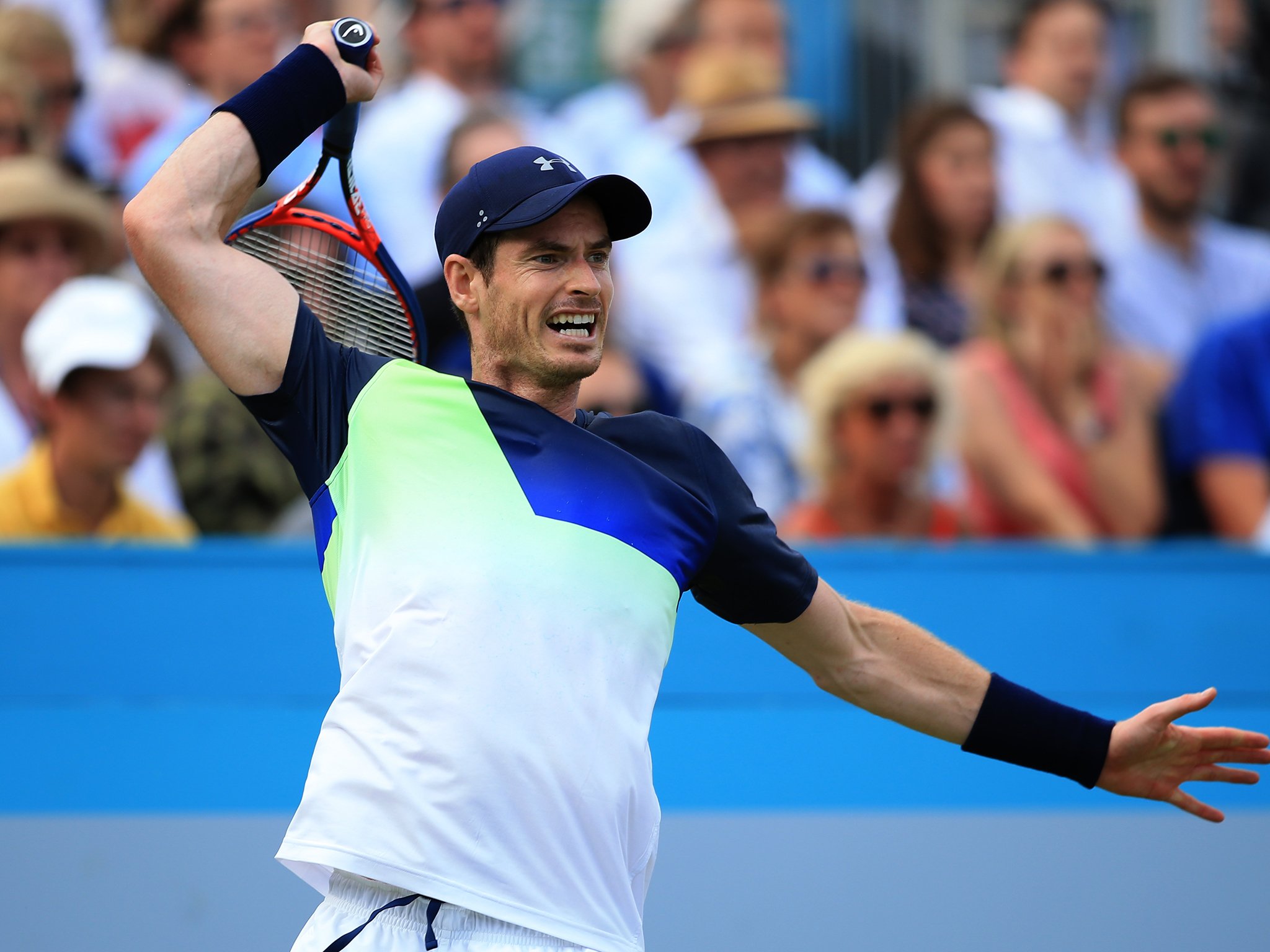 Murray, 31, returned to the court after 11 months of sideline due to a hip injury that had to be operated on.

While the organisers also follows the WTA rankings, the All England Club has the right to make a change and seed someone outside of the top 32 in order to make a “balanced draw.”

In Serena’s case, the player to miss out is world number 32, Dominika Cibulkova who believes it was unfair to replace her with Serena Williams.

Simona Halep and Roger Federa are the Women and Men’s first seed respectively.

Loew won’t be sacked even if Germany ...