The Academy of Motion Picture Arts and Sciences, popularly known as the Oscars has issued an invitation to Nigerian Actress Omotola Jalade Ekeinde.

The Academy has invited a record 928 new members. That number is higher than the 774 invitations sent out in 2017 as the Academy has sought to diversify its ranks.

The Academy was recently criticised for being “too white.” and this move is geared at diversity by giving new invitations to Women and people of colour all over the world. 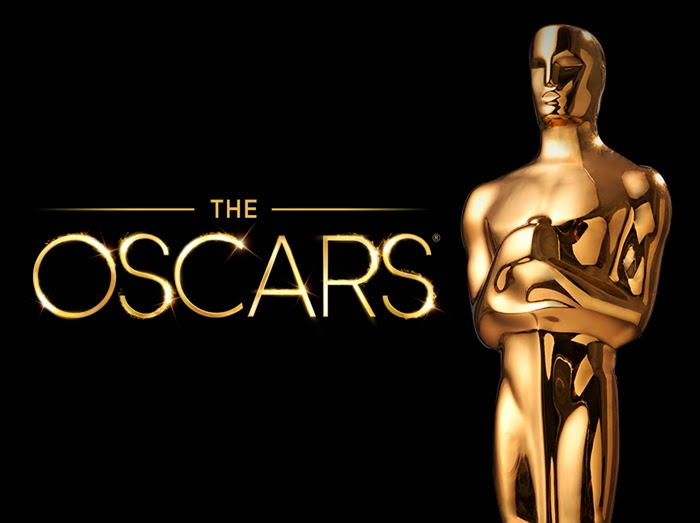 With the invitation, she is will be sent screeners of movies in awards contention every year end and be eligible to vote for nominees and eventual winners as well. 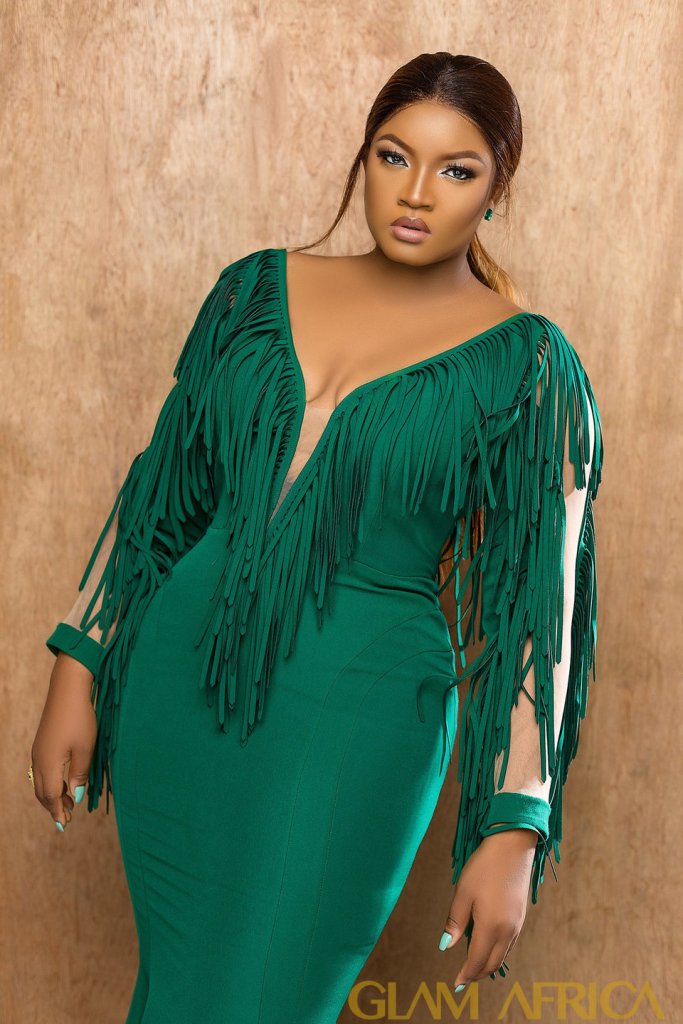 Congratulations to our very own “Omosexy”