Uruguay recorded a comfortable victory over Russia, and have now won all three games in their group. One goal each from Suarez and Cavani and a Cheryshev’s own goal in between settled the score between the group A leaders. The result leaves Uruguay top of the standings with maximum 9 points, while the hosts, who lost Igor Smolnikov to a red card, will also have to settle for second place with 6 points. Both teams qualify for the second round. They will face teams in group b that has Spain, Portugal and Iran jostling for the two spots. 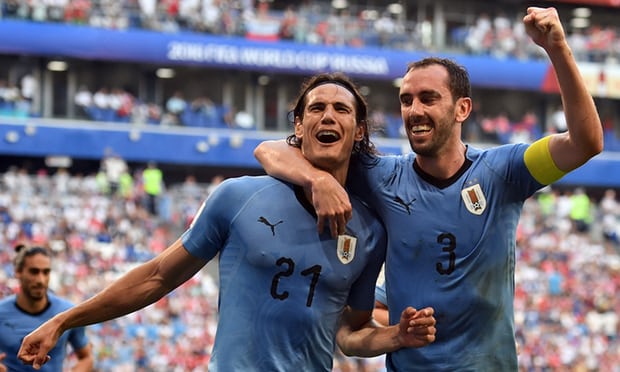 In the other game in the group, Egypt surprisingly lost to Saudi Arabia, who came from behind to shock the North African with a dramatic late winner. Egypt took the lead through a Mo Salah strike before the Saudis equalised from the spot. As the game looked to be settling for a stalemate, Salem al-Dawsari grabbed a late winner to give Saudi Arabia their first win of World Cup 2018 and condemn Egypt to their third successive defeat of the competition. 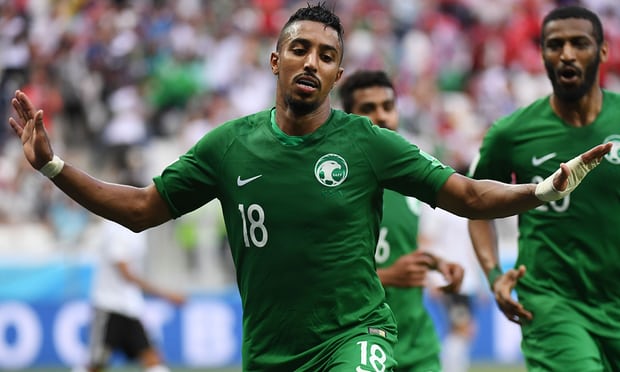