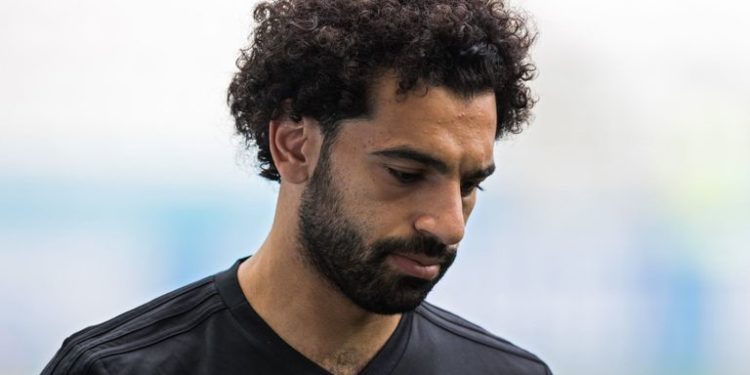 There has been some speculations that Egyptian superstar, and Liverpool player, Mohammed Salah is retiring from International football after the World Cup. The Egyptian Fa have denied discussing retirement with the Premier league player of the year. 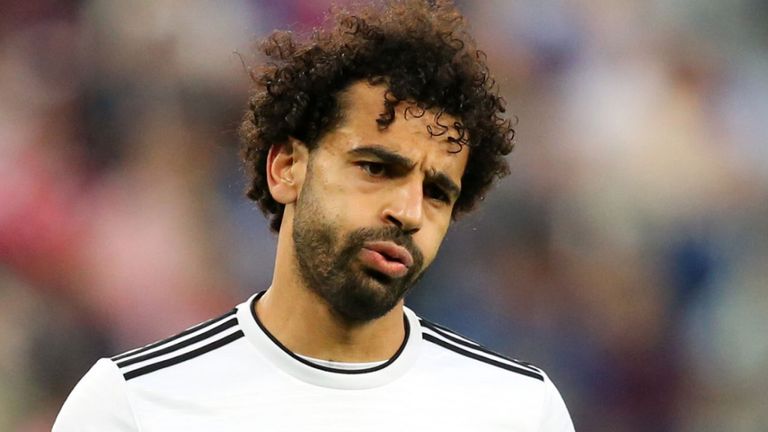 Speculation went into overdrive after Salah was granted honorary citizenship by Chechnya leader Ramzan Kadyrov at an event held at the Egyptian base in Grozny. The event was criticised in a lot of quarters and hasn’t helped to repair the strained relationship between Salah and the Egyptian Football Federation.

The Egyptian Football Federation in a statement, said: “We were always informed by Salah when he takes any decisions,” it said in a statement.

“We spend the whole day together and he has never discussed this issue with any of the delegation’s members.”