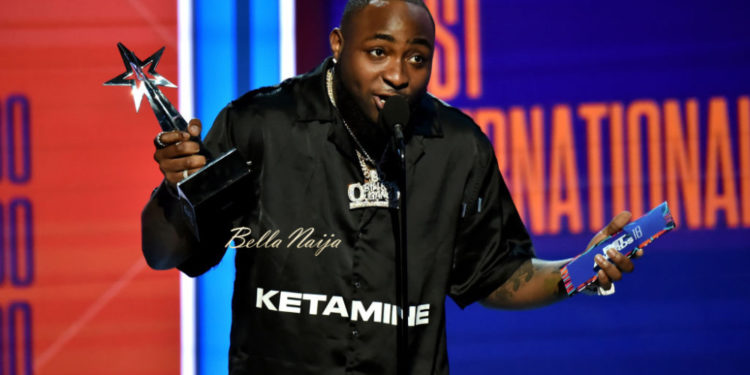 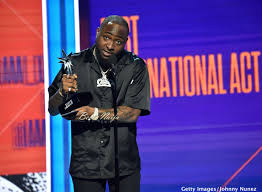 In his acceptance speech, the obviously excited singer paid condolences to Dbanj who lost his son same night. He also thanked the award organisers and his fans for the award. 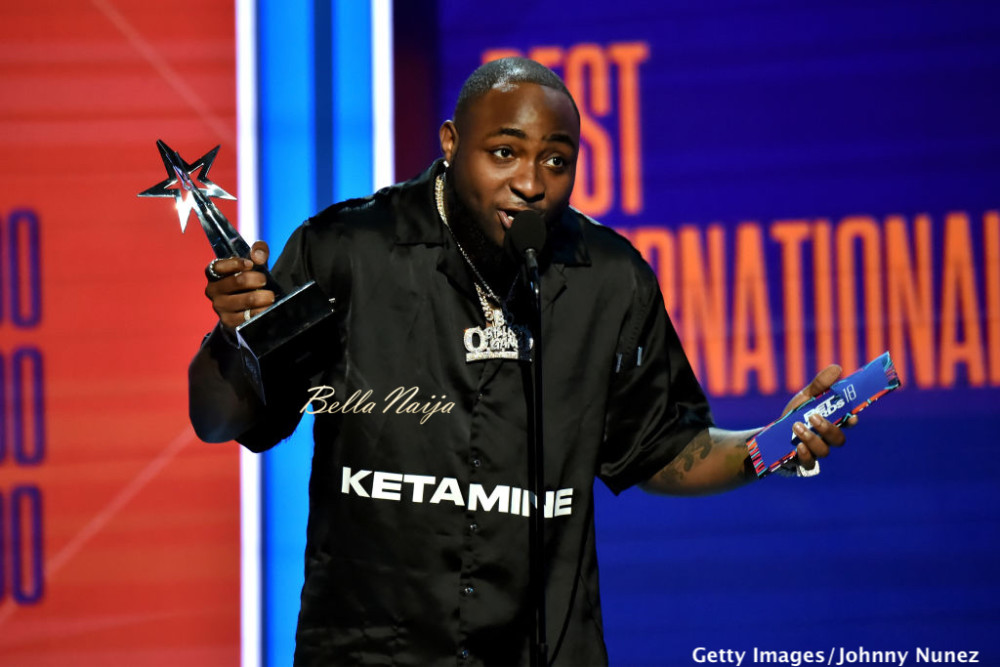