The popular singer was amongst the Artiste that visited the President recently in Aso Rock, Nigeria capital.

Adeyanju Deji, of the People’s democratic Party had written on Twitter that some Artiste collected 2m as thankn for coming fee and might soon start saying Buhari was good to continue for a second term. 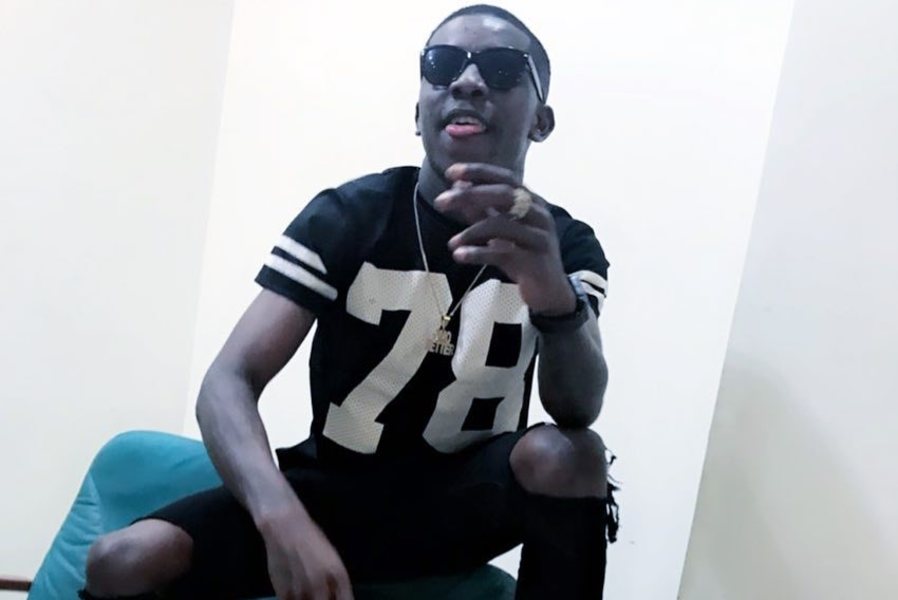 Small Doctor debunked the claim and said he didn’t collect any money from the President.

He said: “I am not aware that the President gave anyone N2m. I was only invited to Aso Rock during the Ramadan period, which I honoured.”

“Have you asked Sound Sultan or Kunle Afolayan and they said Buhari gave us N2m each. Well, I don’t know if they gave anyone but I didn’t collect such money.”

He added , “I have always worked hard and my hard work is paying off. I felt humbled and privileged meeting Mr. President.”

Small doctor, together with Sound Sultan, Kunle Afolayan and some other entertainers last week went to Aso Rock on invitation by the President. 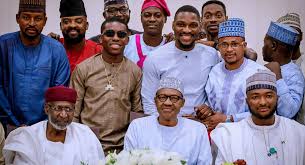 England Qualify for second round after walloping ...