Saudi Women Can Now Drive, But it comes at a cost

Women across Saudi Arabia are now celebrating their right to drive after the driving ban was lifted yesterday.

Before yesterday events, Saudi Arabia was the only country in the world where women were not allowed to drive. The ban, imposed decades ago, was lifted at a cost though. Prominent women’s rights campaigner Loujain al-Hathloul will remain behind bars. According to reports by the BBC, at least eight other women have been jailed and could fail trial for their activism.

Loujain al-Hathloul was arrested in 2014 while trying to drive into Saudi Arabia from the United Arab Emirates, where she held a valid driver’s licence. She was arrested and detained for 12 weeks. The others were arrested last month and have been accused of treason. 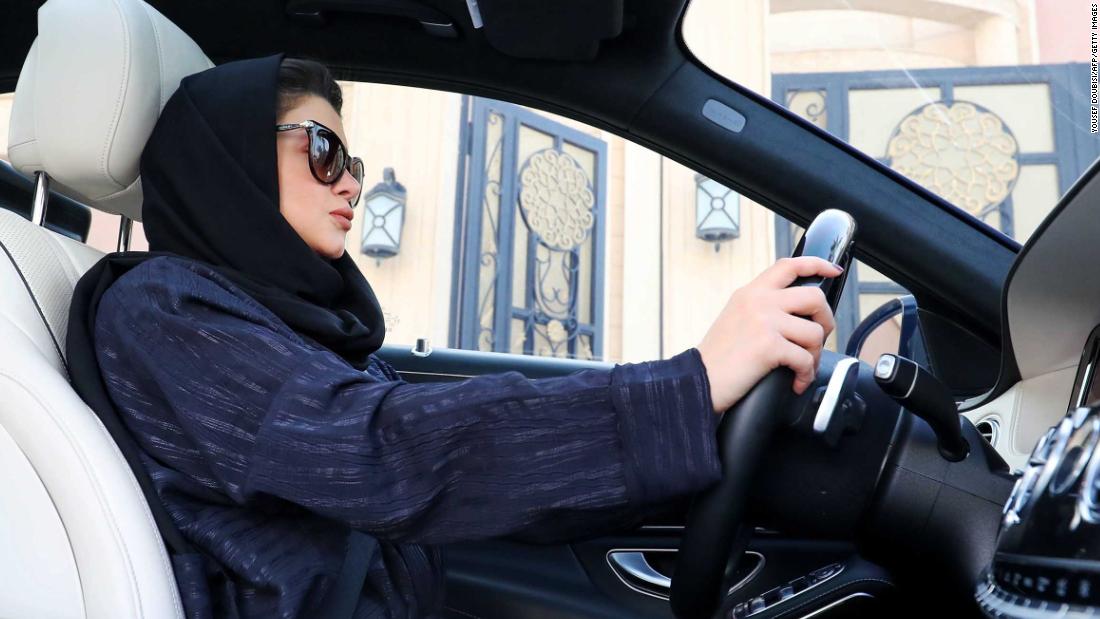 A Saudi woman practices driving in Riyadh, on April 29, 2018, ahead of the lifting of a ban on women driving in Saudi Arabia in the summer. – In September 2017, a royal decree announced the end of a ban on women driving — the only one of its kind in the world — as of June 2018. (Photo by Yousef DOUBISI / AFP) (Photo credit should read YOUSEF DOUBISI/AFP/Getty Images)

This comes as good news for many Saudi women, who, before the lifting of the ban, needed Chauffeurs to take them out. This is thought to be part of Crown Prince Mohammed Bin Salman’s effort open up Saudi Arabia and diversify the economy.

Amnesty International though have insisted it isn’t enough, especially after the latest crackdown on dissent.

“While we welcome the fact that women can finally get behind the wheel, we should not forget that many people are still behind bars for their work in fighting for women’s rights in Saudi Arabia,”

The fate of the women in prison isn’t clear yet, as is what other agenda the Saudi Government will implement on their road to making Saudi more open to the world.

Elections in Zimbabwe to go ahead despite ...