England Qualify for second round after walloping Panama

An hat trick from Kane and one goal each from Stones and Lingard secured England’s qualification to the next round as they join Belgium as the second team from the group to qualify for the round of 16 after the Belgians beat Tunisia to qualify.

The result leaves both Panama and Tunisia unable to qualify for the second round after  two consecutive defeats ensures it is mathematically impossible to do so. 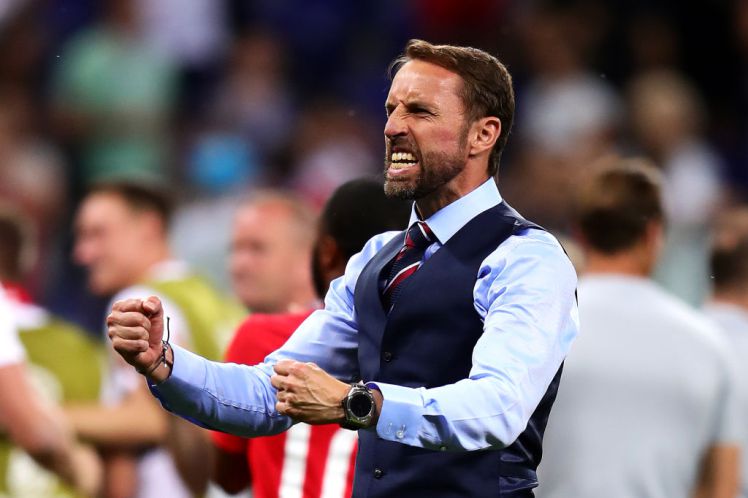 Panama showed its inexperience by conceding two penalties in the first half and constantly defensive lapses, whichnthe English capitalised on throughout the match. The result leaves Kane as the outright highest goal scorer in the tournament with five goals in two games, after he scored England’s both goals in the win over Tunisia in the previous game. 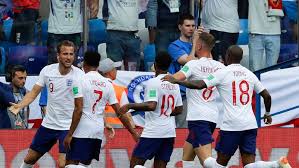 England now face Belgium in the last game of the group in what will decide the winner of the group. While both teams have qualified, both team would want a psychological win over a rival and another big team.

That game, more than anything else will show England’s preparedness for the tournament, but they would be forgiven if they use their reserves.

Elections in Zimbabwe to go ahead despite ...