Apple has revealed it is going to repair the keyboard in recent MacBook and MacBook Pro afterb numerous complaints by users.

Apple redesigned the keyboard in 2016, and it now looks like an ill advised as it is forced to now incur extra costs in replacing the keyboard for many users. The company has also said it would refund users who have spent money in repairing the faulty keyboards. 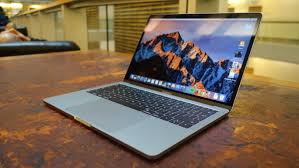 Most of the complaints have bothered around pop ups and keys getting stuck or simply not responding. The move is borne out of a lawsuit that has left the company scrambling for solutions. It has also forced the company to acknowledge that there is actually a problem.

The following Apple models are eligible: