Anita Baker will be honored with a lifetime achievement award at the 2018 BET Award later today.

The multiple Grammy Award winner is being recognized for her achievements and also for paving the way for other women in the industry.

Anita Baker was born on January 26, 1956 in Ohio, and started her career in the late 70’s with a band called Chapter 8. She released her first album, The Songstress in 1983, but it was the Critically acclaimed second studio album that proved to be a major breakthrough. The album, Rapture, released under Electra Records that finally announced her, not only as a new voice in R’n’b, but also as a defining one for the era, and a source of inspiration for coming generations.  She has released five other albums since then. 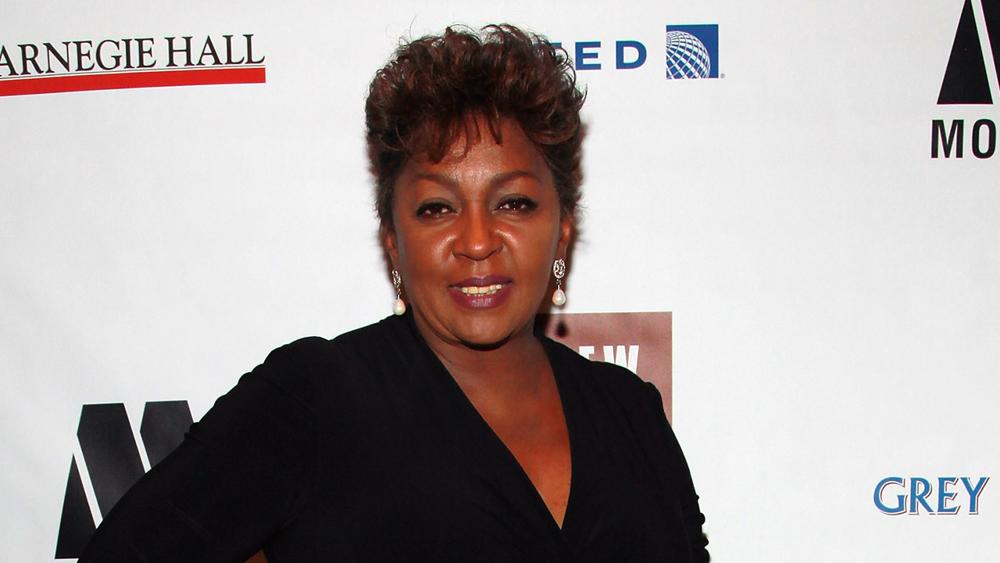 The album won her two Grammys and secured her legend. Her vocal sophistication was visible in an era that had Luther Vandross and Bobby Brown.  While the genre would later become a twin with hip-hop in later generations, Anita Baker’s smoothness of style and passionate vocals remain in the consciousness of many souls around the world and inspired many more black women to chase their dreams.

Thirty years on, the Black Community will gather to honor her for her contribution to the culture, even as the sound of her classics like Same Ol’ love and Sweet Love reverberates louder.

DJ Khaled leads this year’s nomination with six, followed by Kendrick Lamar who has 5. The show will be hosted by Jamie Foxx.

Saudi Women Can Now Drive, But it ...