As Senegal prepare for their second game of the World Cup against Japan on Sunday, Senegal has vowed to use the “racist” tweet by Lord Sugar as inspiration to do even better.

Lord Sugar, a British Tycoon and Reality TV star tweeted a picture of the Senegalese team, alongside images of Sunglasses and handbags for sale, and added the caption: “I recognise some of these guys from the beach in Merbella.” He has since taken down the post, but that didn’t stop it from going viral, nor the debate that ensued.

The Tweets has almost overshadowed Senegal’s performance at the World, having been the first African team to win a game in the Mundial after defeating Poland in their first game.  While the Billionaire has apologised, the Senegalese, who have accused him of racism, have made it clear they don’t need neither will they accept his apology. Instead, they want the BBC to sack him.

Their coach, Aliou Cisse, who is the only black manager at the world cup has reiterated the team’s desire to use the controversy as a springbox against Japan on Sunday, saying: “Of course we represent our country but I can also guarantee that the whole of Africa is supporting us.” 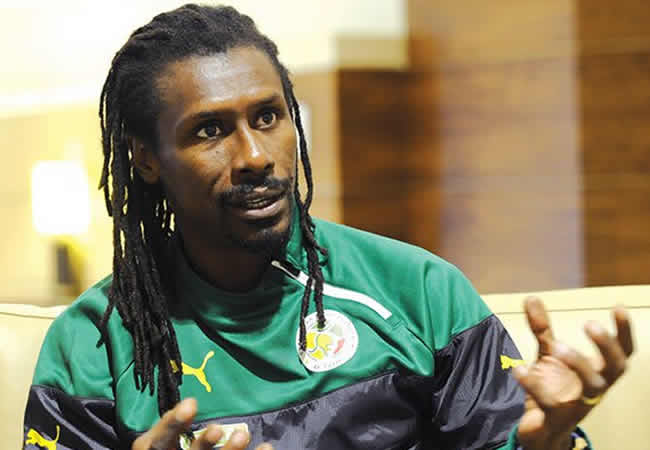 Senegal and Japan lead the group with three points respectively, having each won their first games, while Columbia and Poland, zero points each, have it all to do to qualify for the next round.