The National Judicial Council has dismissed a petition written by the Chairman of Innoson Motors, Chief Innocent Chukwuma, against Justice Mojisola Dada of the Lagos State Special Offences Court in Ikeja, Lagos.

The Economic and Financial Crimes Commission had charged Chukwuma and his company with alleged forgery and stealing before the judge. But the businessman has repeatedly failed to appear before the judge for his arraignment. 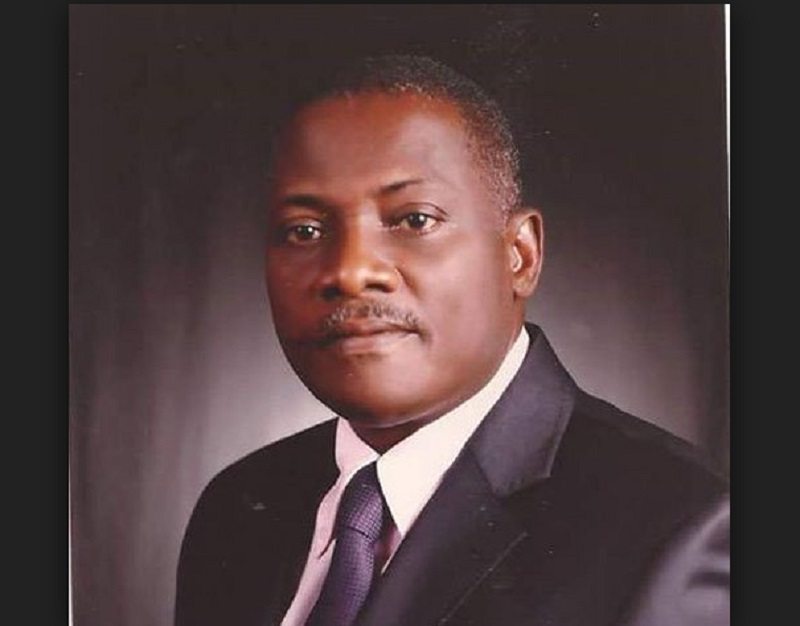 At the prompting of the EFCC, the judge issued a bench warrant against Chukwuma and later declared him wanted. But accusing the judge of misconduct, Chukwuma wrote the NJC, calling for the probe of Justice Dada over the bench warrant issued for his arrest. However, the NJC, in a letter dated June 4, 2018, a copy of which our correspondent sighted on Friday, said it found no wrongdoing against the judge. The NJC, however, directed the Chief Judge of Lagos State, Justice Opeyemi Oke, to withdraw Chukwuma’s case from Justice Dada and re-assign it to another judge.

The NJC letter, signed by its Secretary, Ahmed Saleh, read in part, “Your petition dated February 12th, 2018 on the above subject matter and the reaction to same by Hon. Justice M.A. Dada of the High Court of Justice, Lagos State, were considered by the National Judicial Council at its meeting, which held on 9th March, 2018.

“At the end of the deliberation, the council did not find any act of misconduct on the part of the honourable judge. However, if the case is still pending before Hon. Justice M.A. Dada, same will be returned to the Chief Judge for re-assignment to another judge, please.”

Carl Ikeme Reveals his Cancer is in ...