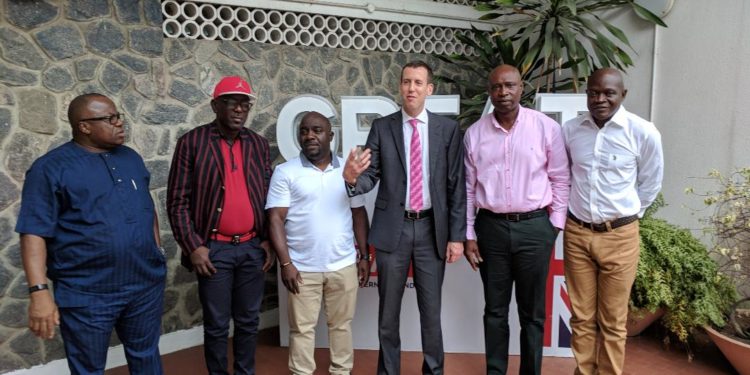 At a breakfast meeting with Senior Special Assistant to Governor Akinwunmi Ambode on Sports, Anthony Adeyinka Adeboye, top executive officers of the Access Bank Lagos City Marathon led by Project Consultant Bukola Olopade, General Manager Marathon Yussuf Alli and Head of Communications and Media Olukayode Thomas, Mr. Davidson said he has consistently followed the progress of the Access Bank Lagos City Marathon and that everything about the race has been positive. 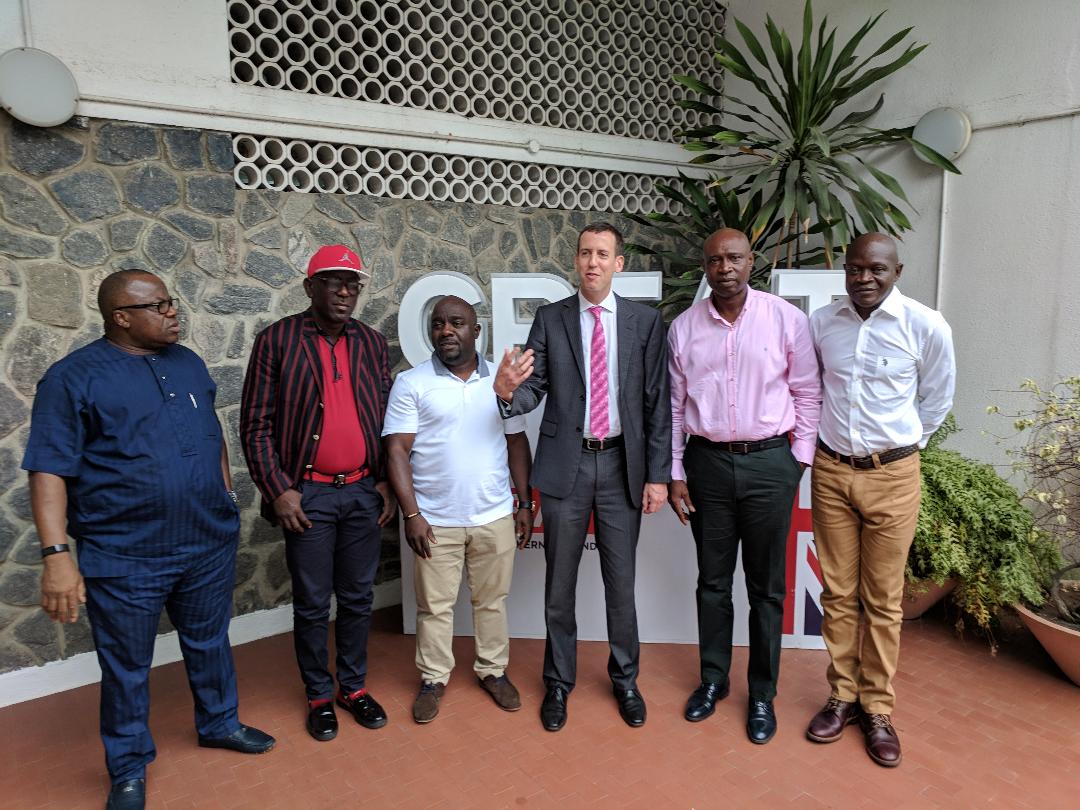 Davidson, who has run about twenty marathons and half-marathons around the world, said he would love to run the Access Bank Lagos City Marathon, although he does not know when.

He said marathons and road races are good and urged Nigerians to further embrace the culture of running because of its health benefits and because its provides opportunities to meet people and make new friends.

Davidson said Nigeria has huge potentials and talented people. He would love to see many more Nigerians getting involved in sports and winning medals.

Also at the breakfast meeting was Mike Itemuagbor, the organizer of Okpekpe Road Races and Nick Butter, an ultra runner, endurance athlete, adventurer and charity fundraiser for prostate cancer.

Butter has run 318 marathons so far, 41 ultra events and averages 108 miles every week.

Butter is in Lagos as part of his running around the world project.

Responding, Olopade thanked Davidson for the invitation and his interest in the Access Bank Lagos City Marathon. He said the success of the marathon, which includes but not limited to getting the prestigious IAAF Label after its second edition and having over 100,000 starters at the 2018 edition, would not have been possible without the support of Governor Akinwunmi Am