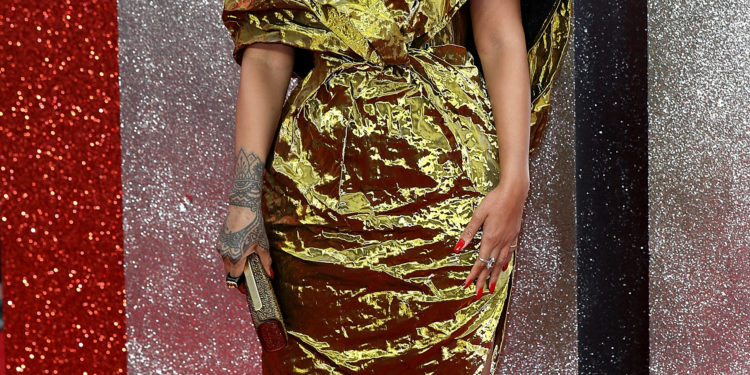 Riri began to do movie work in 2012, co-starring in the sci-fi flick Battleship and later she lend her voice to the lead character in the animated blockbuster “Home”.

In 2017 Rihanna made recurring appearances in season 5 of Bates Motel, and earned a prominent role in the science fiction flick Valerian and the City of a Thousand Planets.
Ocean’s 8 movie, is a female-led spinoff of the popular Ocean’s Trilogy.

For the premiere she wore a shimmering green-gold dress which left one shoulder bare and had a low plunge neckline. 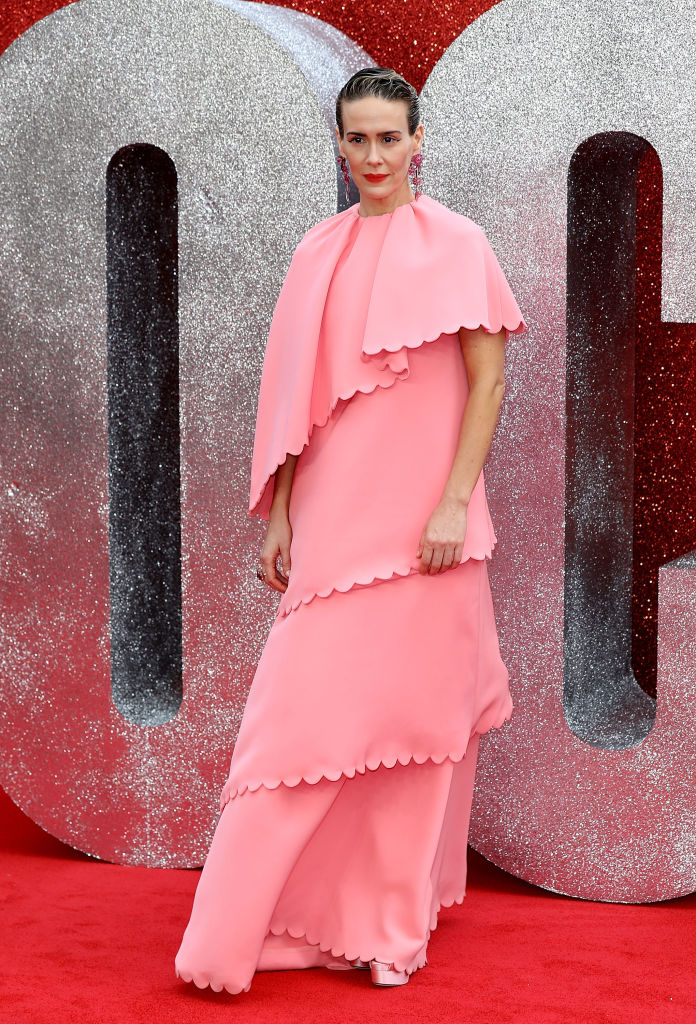 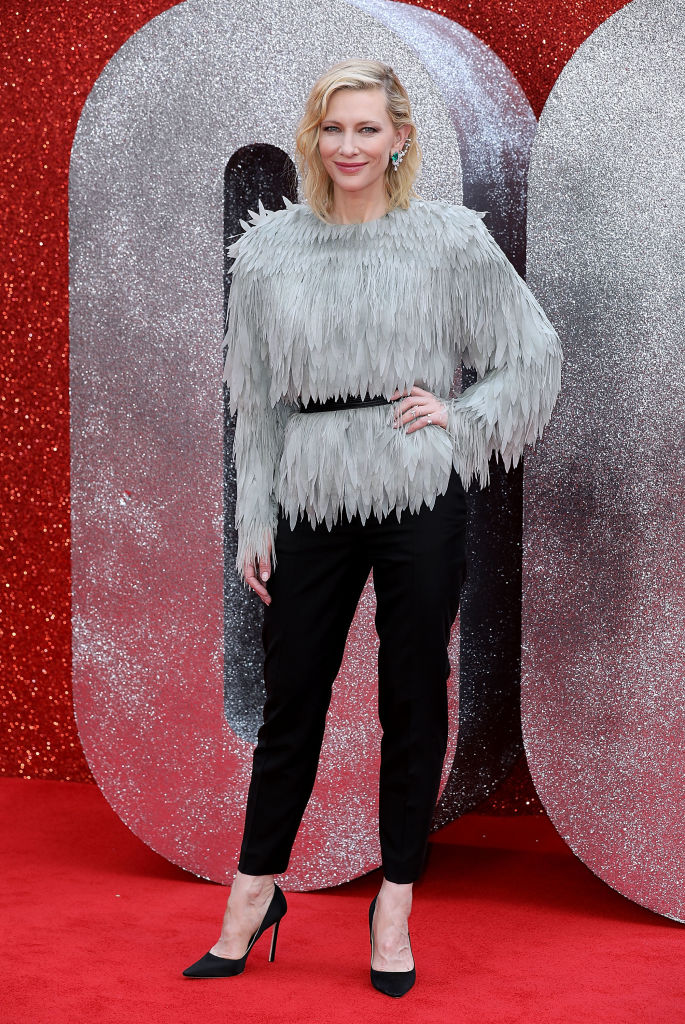 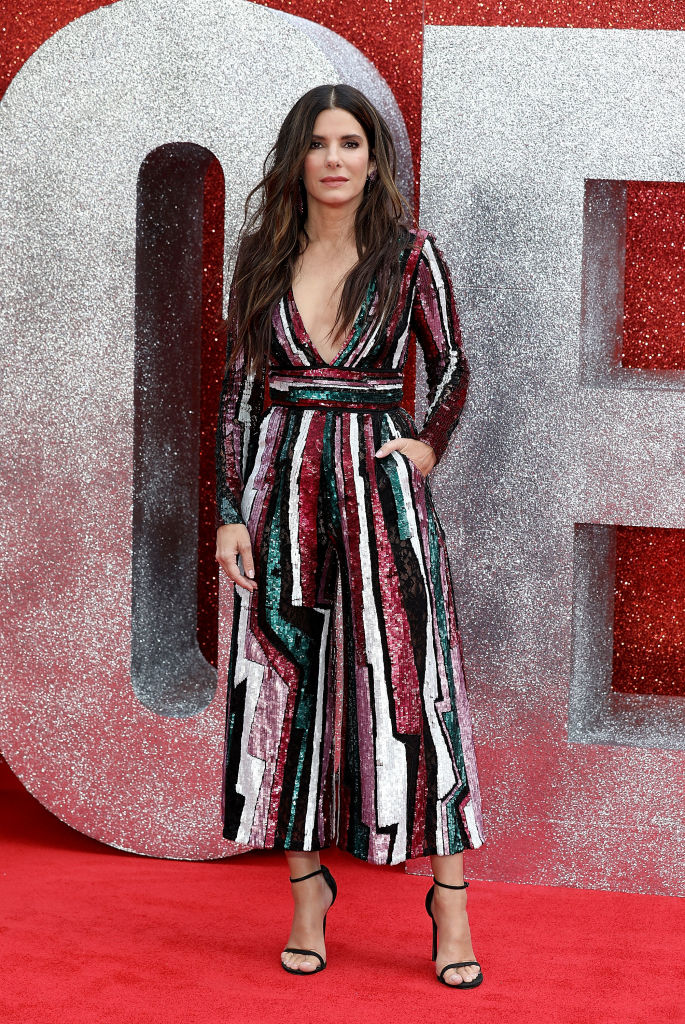 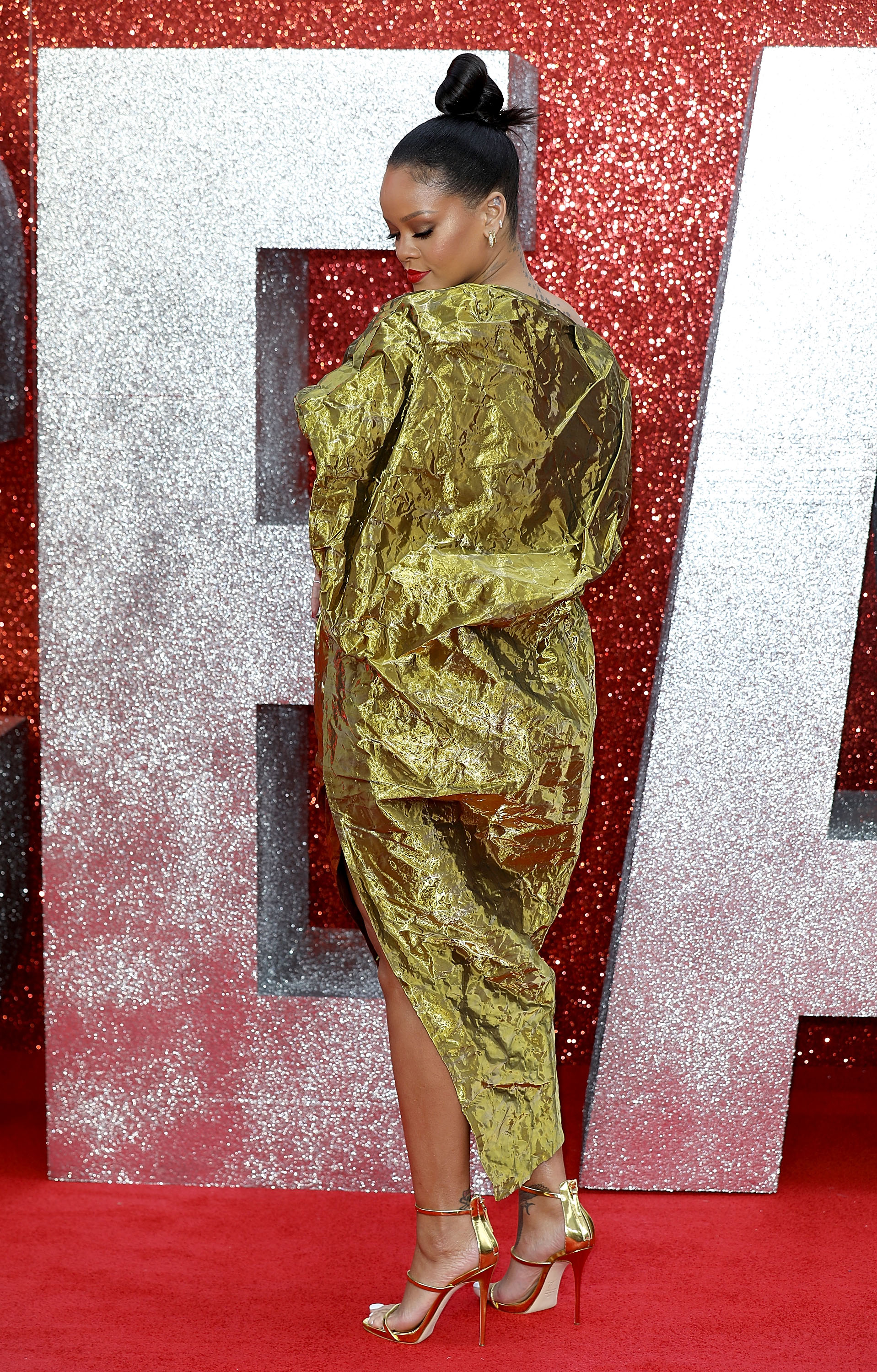 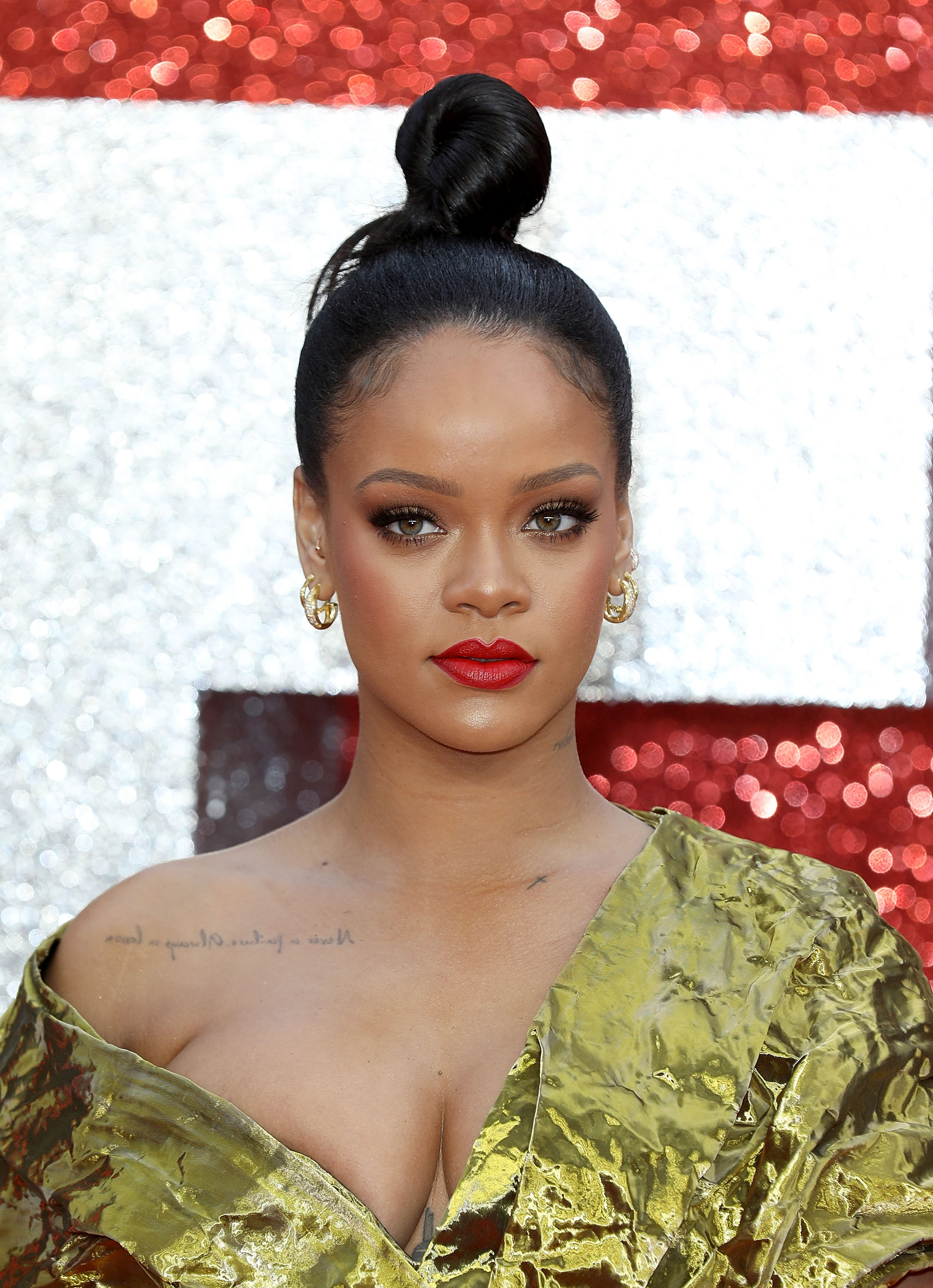 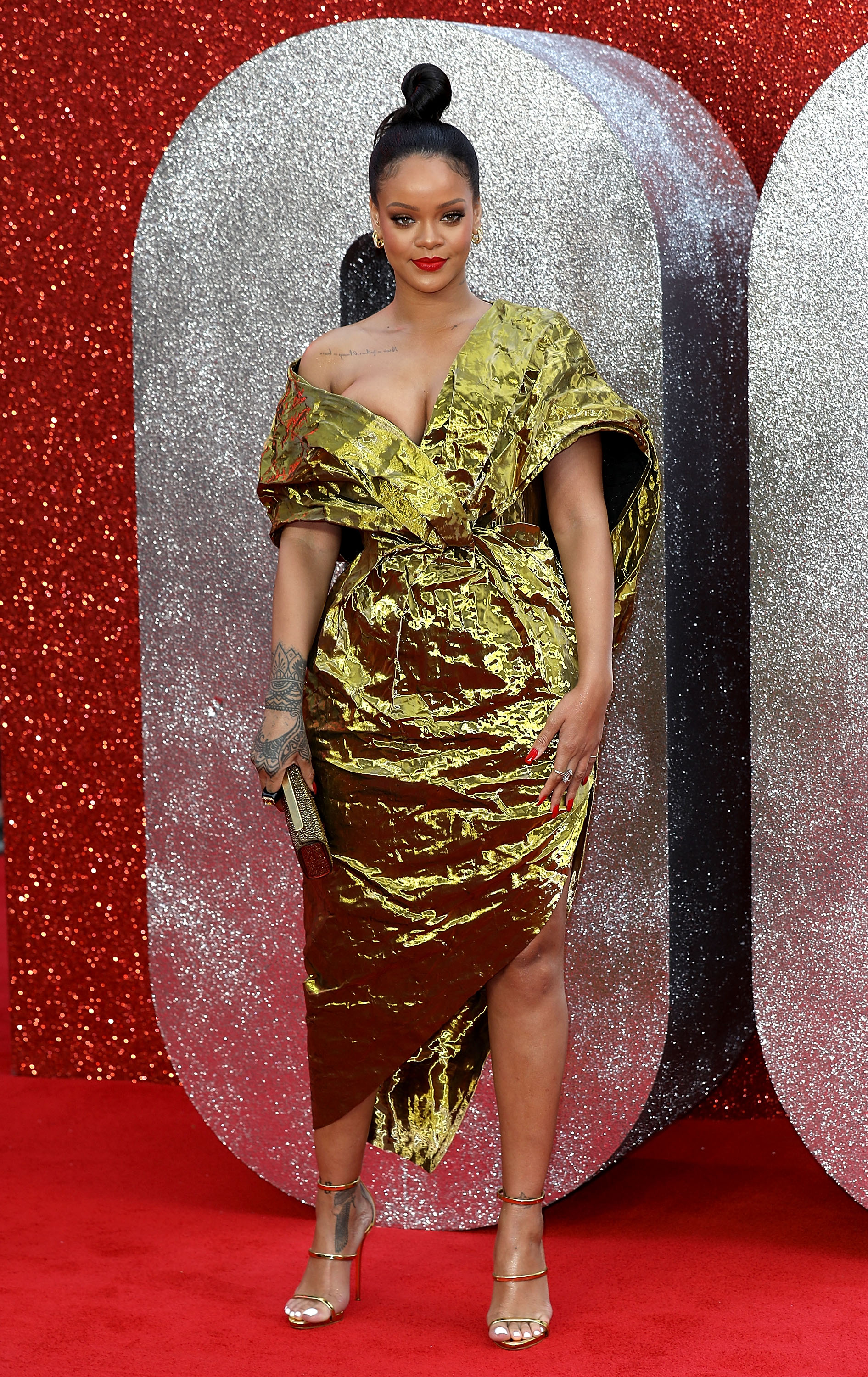