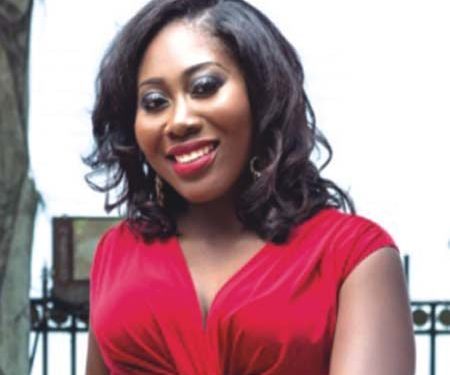 Our woman crush this week is Gbemi Olateru Olagbegi.
The popular Nigerian broadcaster and presenter, Gbemi Olateru is known for presenting programmes on Cool FM and the Beat 99.9 FM. 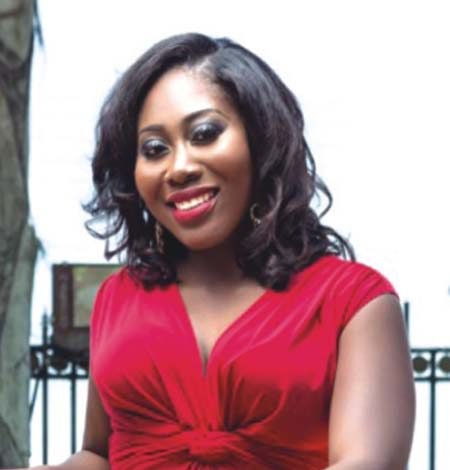 The media consultant was born as an Omoba of the Olagbegi family.

Gbemi has won many awards, including the on-air personality of the year at the 2008 Future Awards and, as part of Nigerian group The Unrulies, she was nominated again at the 2009 awards. She also won the ‘Dynamix award’ for Radio Presenter of the year in 2008, as well as the “Green Awards for Excellence” for the radio category that same year.

In 2009, she won the “Exquisite Lady of the Year” award for “Best female radio presenter” and in 2010, she was nominated again for “The Future Awards”. She we t ahead to win the City People Awards in 2016 for On Air Personality of the Year.

We celebrate a wonderful achiever, Gbemi Olateru Olagbegi as our woman crush Wednesday.