Yesterday, the movie “Ghetto Bred” was premiered in Lagos and a lot of celebrities turned up for the event. 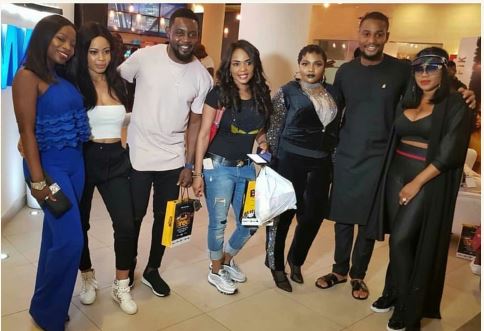 Eniola Badmus, gorgeously stepped out for the occasion dressed in a beautiful blue gown. The movie “Ghetto Bred”, a street comedy, was written and produced by Eniola Badmus and will be in cinemas from the 15th of June, 2018. 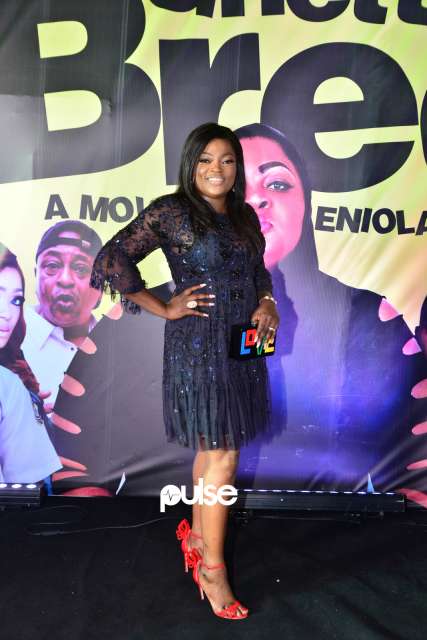 “IF A SARS OFFICER KILLS ANYONE IN ...