Oladapo Daniel Oyebanjo, known by his stage name D’banj, is celebrating another year today. The Nigerian musician, singer-songwriter, entrepreneur and television personality, has won several music awards, including the awards for Best African Act at the MTV Europe Music Awards 2007,Artist of the Year at the MTV Africa Music Awards 2009,Best International Act: Africa at the 2011 BET Awards, and the Evolution award at the 2015 MTV Africa Music awards. 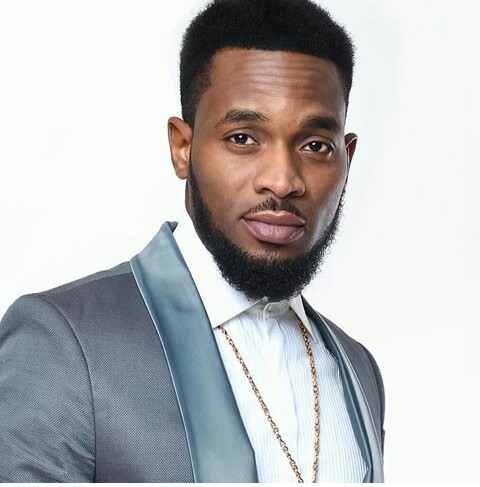 The father of one was as of 2016, ranked to be the richest solo musician in Nigeria according to T.I.N Magazine.