Lanre Gentry has announced his plans to become the next governor of Osun state. The estranged husband of popular actress Mercy Aigbe revealed his plans on Instagram. He said he will be running on the platform of United Democratic Party (UDP). 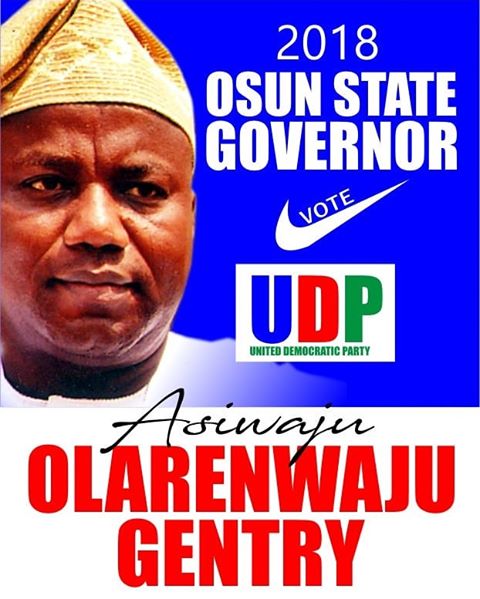 Lanre Gentry is the CEO of La Veronique hotel Oregun, Lagos, he was also said to have been involved in importation of cars.
In recent times, veteran actor, Kanayo O Kanayo also declared his interest to run for House of Representatives under APGA party.

EEDRIS ABDULKAREEM REFERS TO OBASANJO AS THE ...