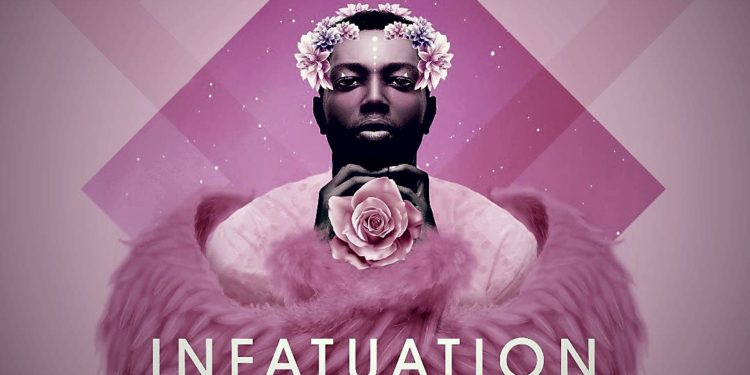 Not long after astonishing us with his first single ‘NOW or NEVER’, multifaceted creative Sheifunmi mentioned on his social media that he’ll be releasing an EP soon, titled; ANXIOLYTIC (Journals of the Heart), with NOW or NEVER being the first song on the EP.

Sheifunmi has just released another song, titled; INFATUATION. The tune which further explores the artist’s remarkable sound gives us another insight into what’s in store on his inevitable Extended Play. While NOW or NEVER was more introductory and highlighting Sheifunmi’s melodic influences, he played around with pop sounds on INFATUATION, infusing Hip-Hop/Trap.

INFATUATION is produced by Sean Allen, mixed & mastered by MixMix. The song features underground artists Simpa and Kid Nurty. Sheifunmi collaborated with his musical friends and dynamic underground artistes for his distinctive sound which is yet to be described. 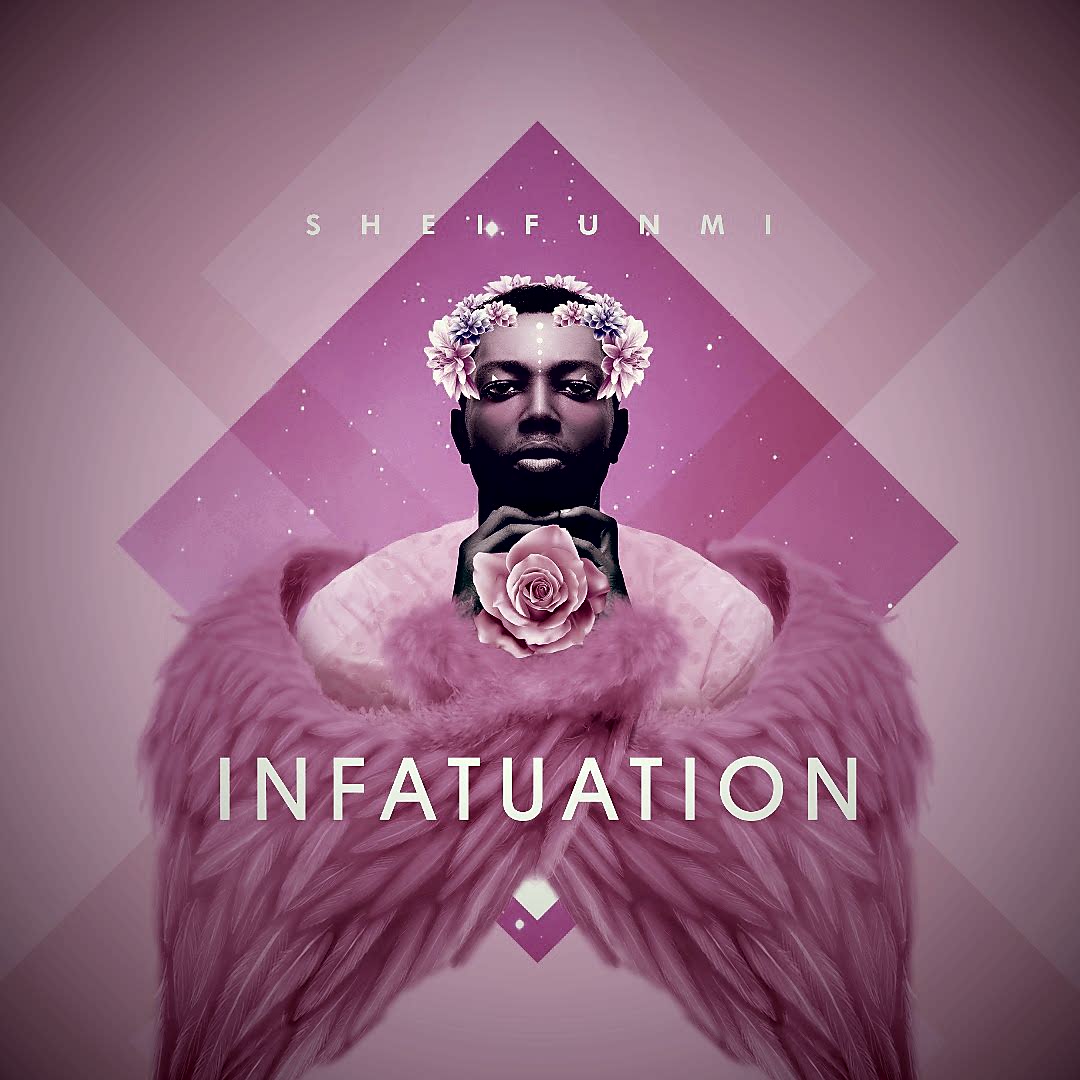 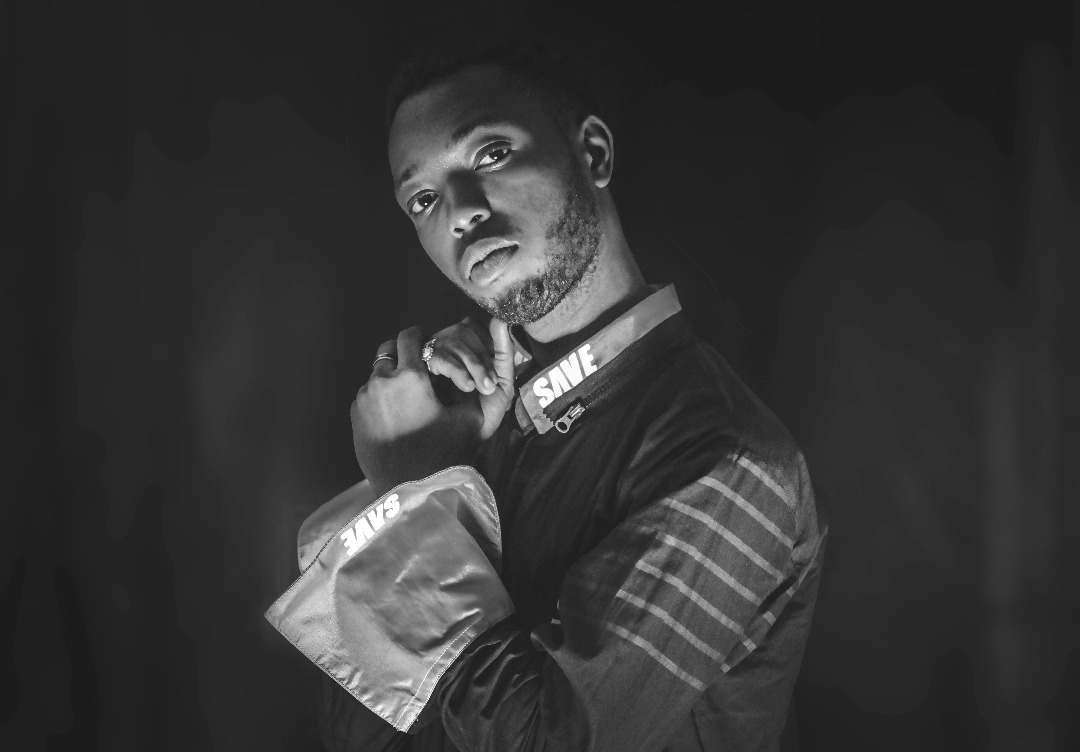 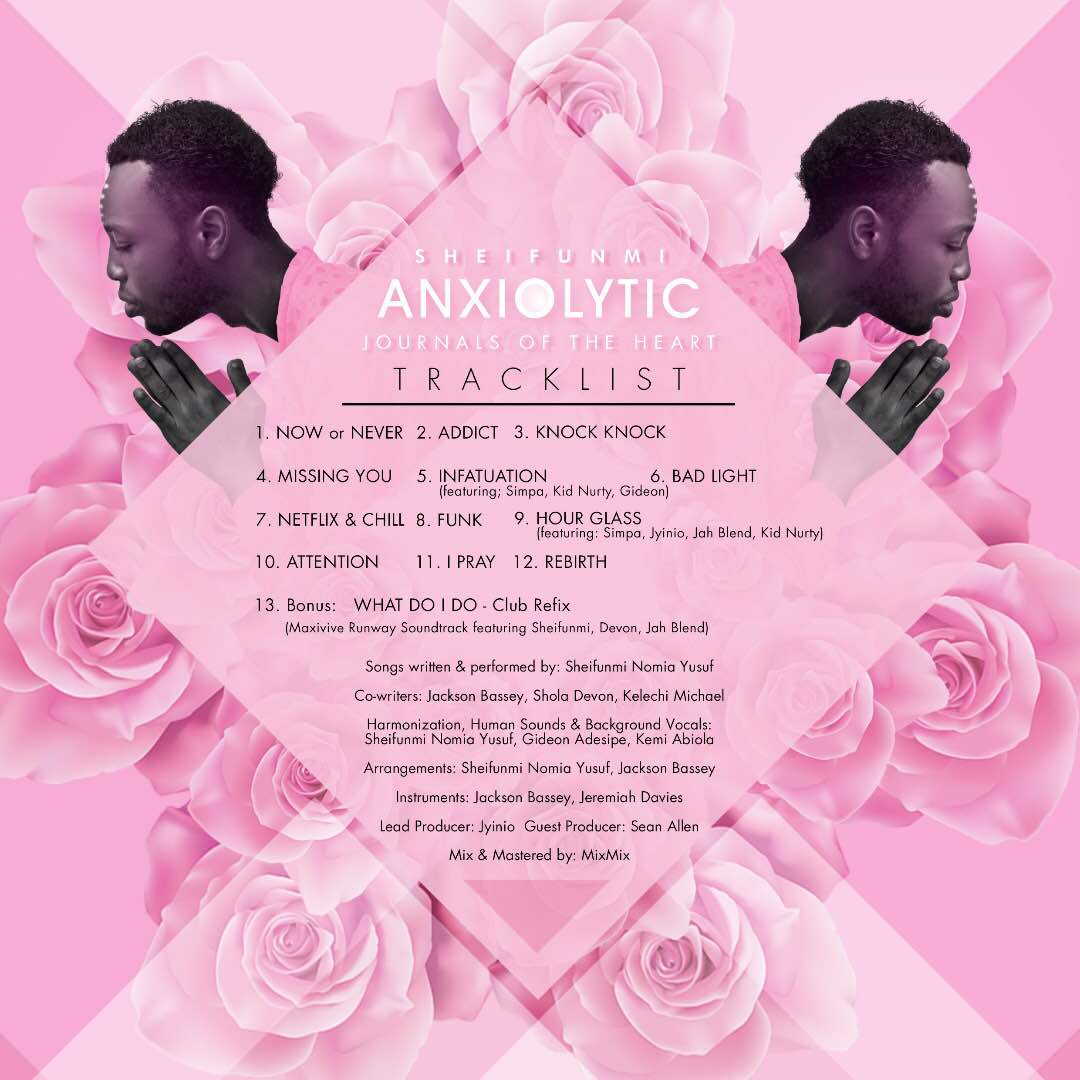 There is no word on the exact date for the EP release, however Sheifunmi says he’ll put out more singles from the project prior to release of 13 track EP – ANXIOLYTIC (Journals of the Heart).