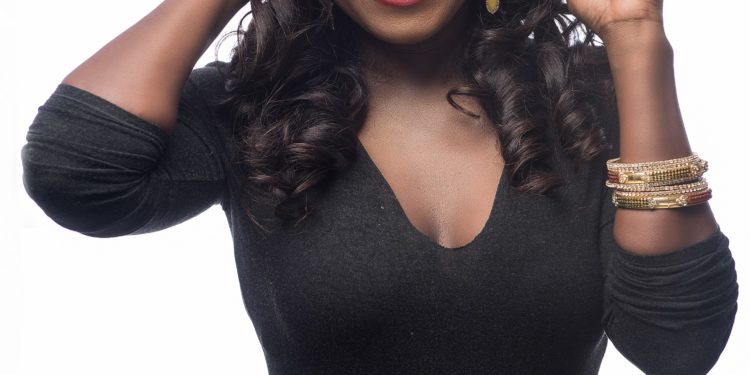 BET in Africa, part of Viacom International Media Networks Africa multimedia portfolio has announced the nominees for the BET Awards 2018 Viewer’s Choice “Best International Act” category. This year’s lineup is more global than ever before, featuring artists from around the world. The BET Awards 2018 will be taking place at Microsoft Theater, Los Angeles, California on Sunday, 24 June 2018 and premiering across Africa on BET (DStv channel 129) on Tuesday, 26 June at 20:00 CAT. 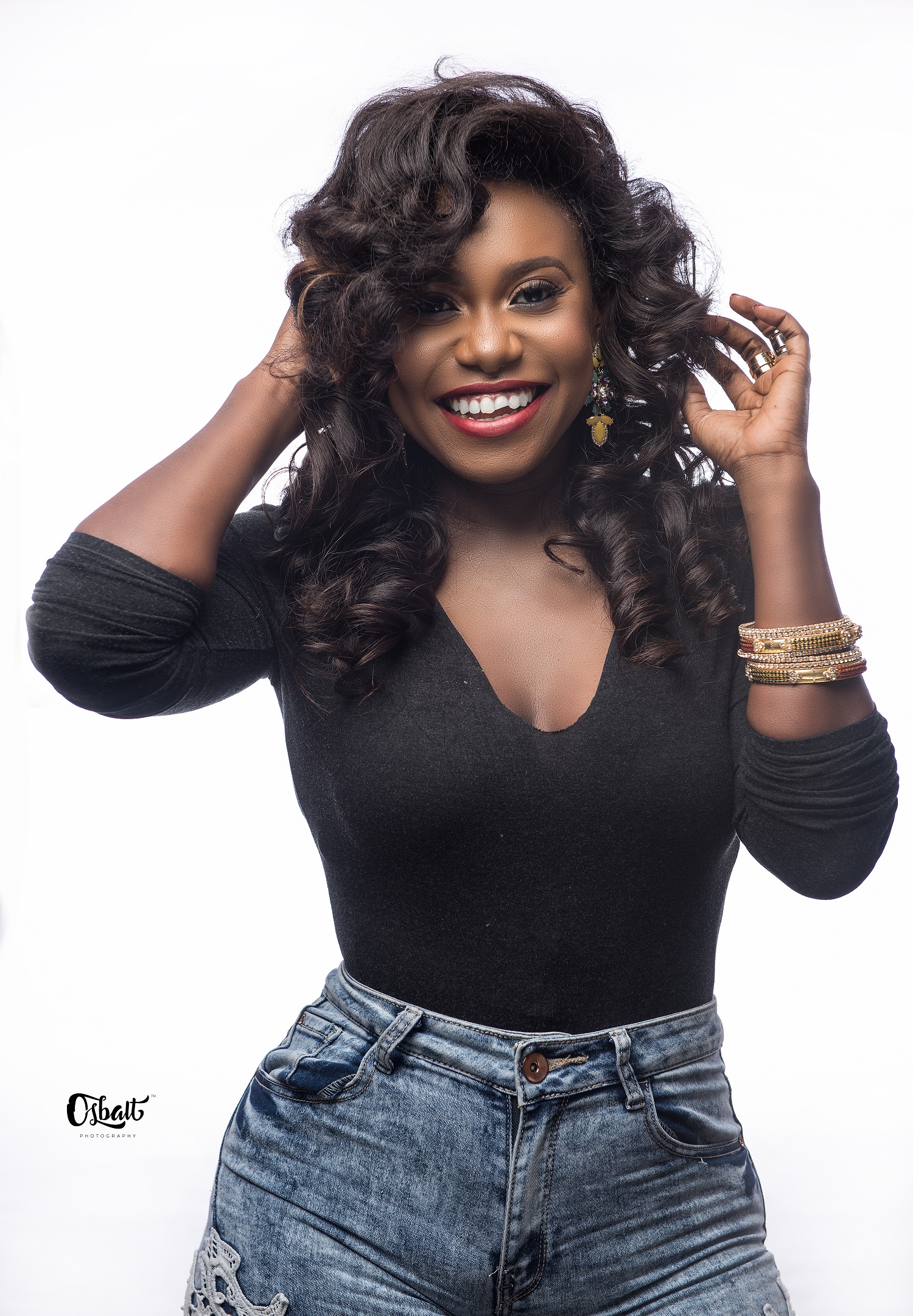 Commenting on the nominations, Alex Okosi, Executive Vice President and Managing Director, Viacom International Media Networks Africa and BET International said: “Given the power of the BET Awards, the Viewer’s Choice “Best International Act” is an amazing platform for global artists. This year’s list of nominees is exceptionally strong and it’s great to have artists from Ghana, Nigeria and South Africa representing our continent.”
Fans will be able to cast their vote for their favourite Best International Act nominees beginning today on BET.com and on both Twitter and Instagram @BET_Africa @BET_TV_FR @BET_Intl using the designated hashtags. The winner will be announced at the BET Awards red carpet special airing before the show begins. Once you cast your vote, be sure to follow us on Instagram @BET_Intl to join the conversation.
Hosted by Jamie Foxx, the BET Awards 2018 will feature performances by Nicki Minaj, Migos, Janelle Monáe, H.E.R., Ella Mai and more.
The BET Awards 2018 will be broadcast in partnership with Russian Bear on Tuesday, 26 June 2018, starting with a pre-show at 18:00 CAT followed by the main awards show at 20:00 CAT and conclude with a post-show immediately after.

Behind the Scene Footage from Mercy Johnson ...