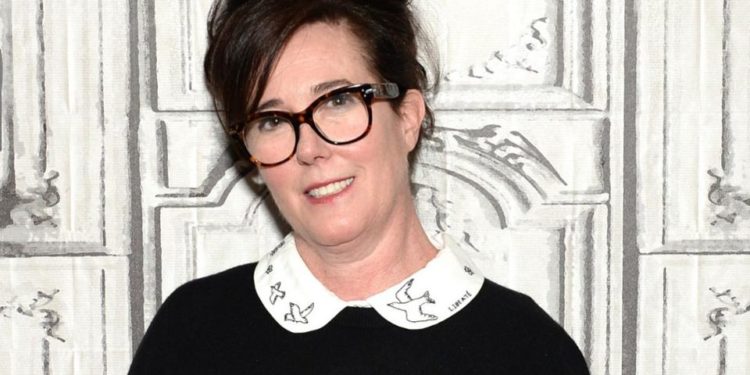 Popular designer, Kate Spade, known for her eponymous fashion line, was found dead at her Manhattan apartment on Tuesday. The cause of death was reported as suicide. She was 55 years old. 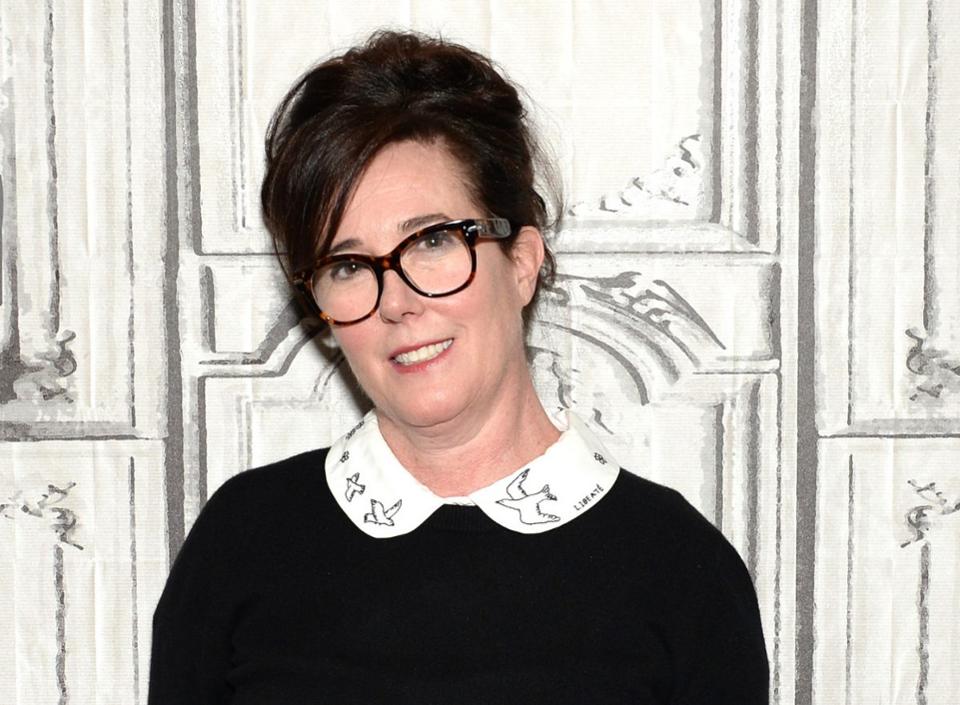 Last year, Spade made headlines after her label sold to Coach for $2.4 billion. But she couldn’t cash in on that deal. In 1999 she and her partners sold 56% of the business to Neiman Marcus for $34 million, before offloading the remainder in 2006 for $59 million.

In 2016 Spade and her husband launched a new line called Frances Valentine, named for their daughter.
May her soul rest in peace.