The first super eagles friendly match went down today with England in preparation for June 14, in Russia and although Nigeria lost to England, 2 – 1, the massive support by celebrities across social media is impressive.

Popular media personality, Ebuka Obi Uchendu posed in the new jersey in London.The new home kits pay tribute to Nigeria ’94 shirt which was worn by the first Nigerian team to qualify for the World Cup – with eagle wing-inspired black-and-white sleeve and green torso while the away kits boast of the full green strip in a classic fashion.

The kits which sold out before the England match also ranked tops amongst other kits according to the UK ranking. 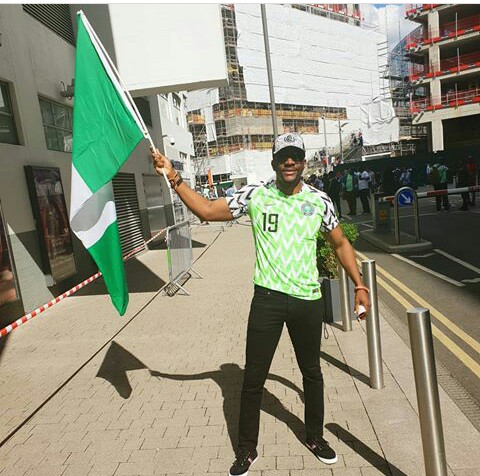 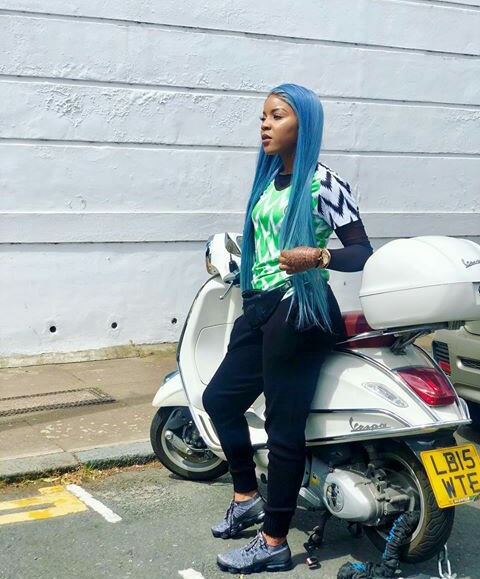 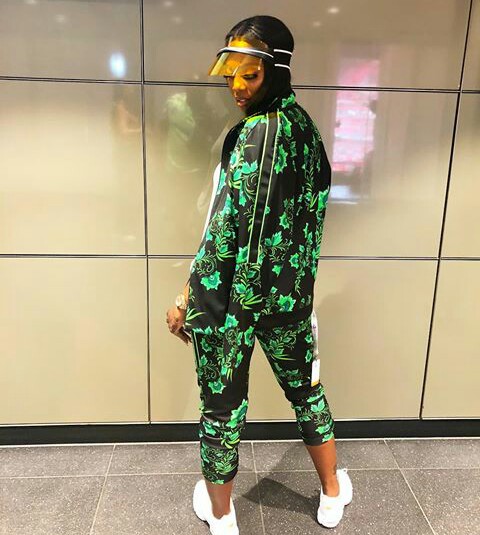 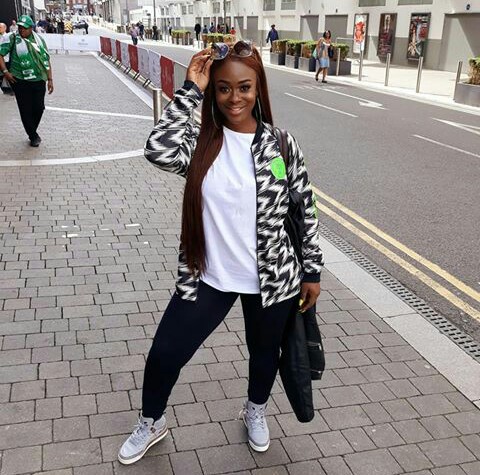 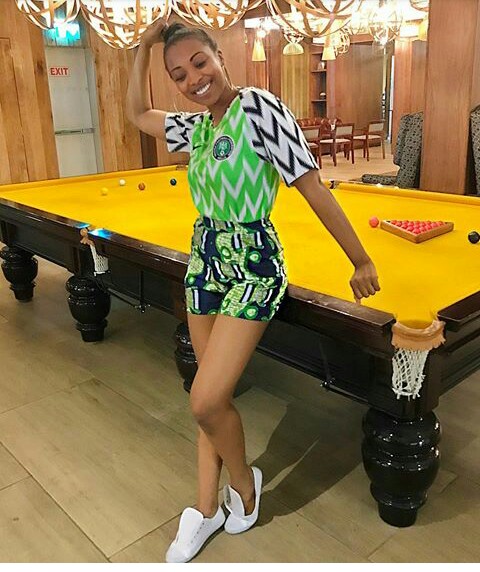 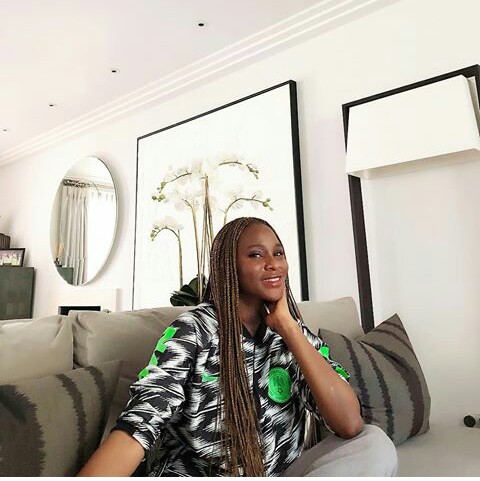