Hot off his new single, Mr Eazi has released a vibrant, hard hitting visual to accompany the smash hit that is fast becoming an anthem in the UK Capital and Lagos! ‘London Town’ featuring Giggs is the latest single from his upcoming EP ‘Life is Eazi, Vol. 2 – Lagos to London’.

The song, produced by Da Beatfreakz provides a hard beat that features a heavyweight verse from Giggs and sees Mr Eazi switch his style from laidback melodies to hard flows and back to back bars. This switch perfectly echoes the culture shifts from Lagos to London. 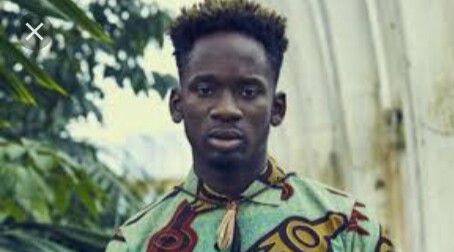 This is the first release since the Happy Boy signed a label licensing
deal with universal music group Africa.