The book titled “NAKED” was written by the lady Ese Ark and popular singer, Timi Dakolo has shared this on his Instagram page some hours ago with the caption:
“The truth has never been popular but no matter how you try to suppress it, the truth is still the truth” 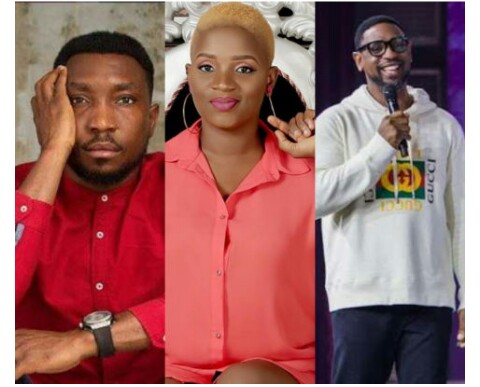 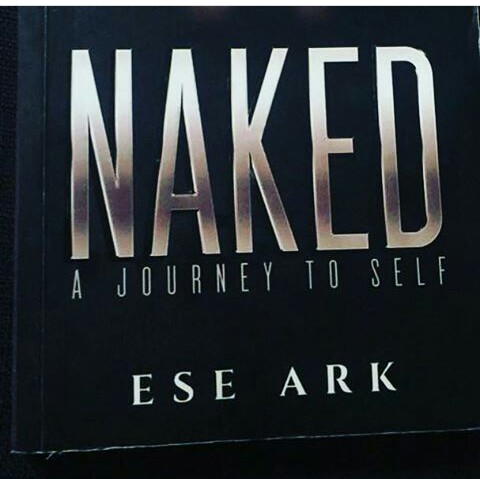 Earlier , Timi Dakolo shared on his page that a particular Abuja pastor who is being praised deserves to be in jail for ruining and molesting a lot of innocent girls. A lot of fans and followers have responded to the series of events. Some shocked by the revelations others demanding proof and facts.