Singer Mr. 2Kay has just dropped a new single off his ELEVATED Album titled “God Can Bless Anybody.” The song which was simultaneously released with a video (shot by Clarence Peters) was produced and features another Grafton Records signee, Idahams.

Commenting on the video Mr. 2Kay says, “God Can Bless Anybody is a motivational and inspirational song. It is a ‘Grass to Grace’ story and I believe it will give hope to the hopeless out there.” 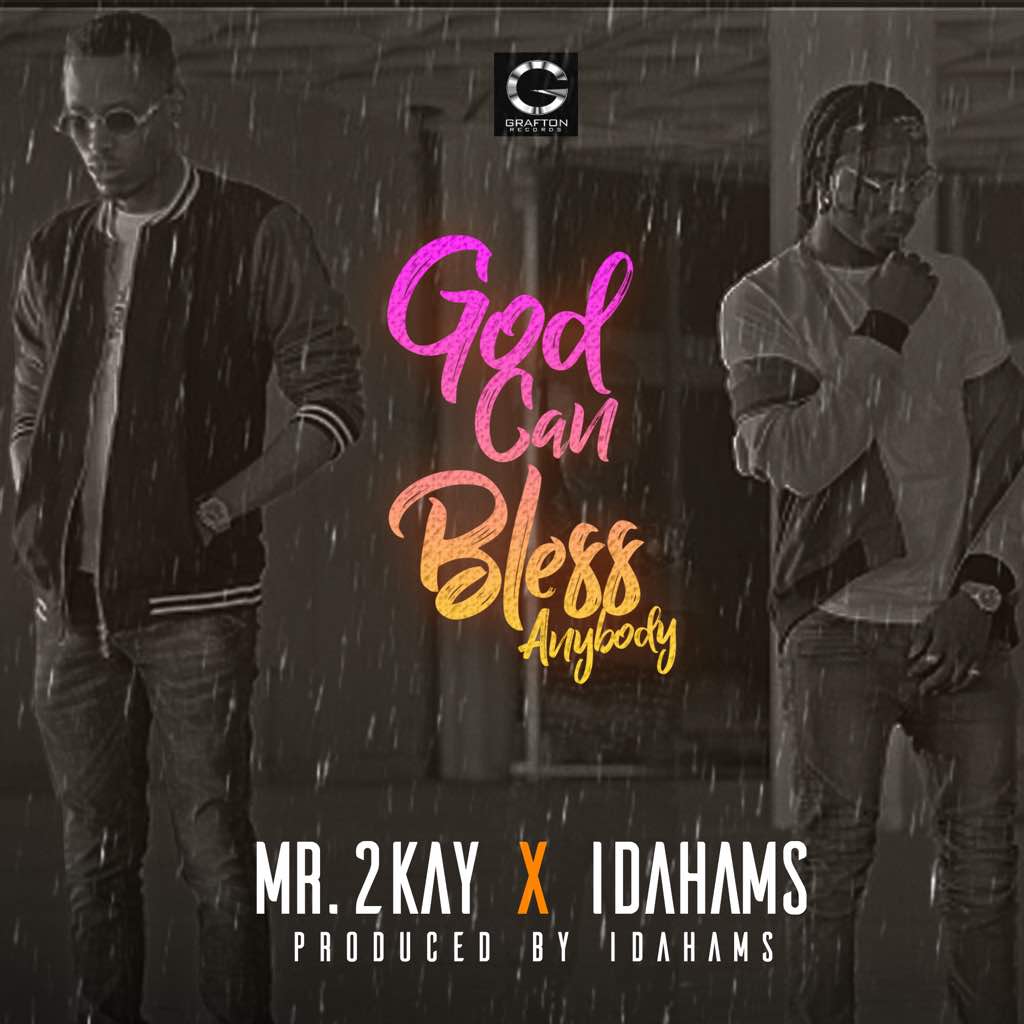 It may also interest you to know that Mr. 2Kay is currently preparing to hold his first self-headlined concert in Port Harcourt where he started his music career. The concert termed Elevated concert will hold at the Aztech Arcum stadium road Port Harcourt.

Watch “God Can Bless Anybody” and spread the word