Sex, Rape & Consent – How MTV Shuga IRL Is Changing The Narrative
It’s 2018, the year of #Metoo and #NeverAgain. It’s safe to say this generation has never been more woke and this year, thanks to social media and women having the courage to speak out, more attention has been drawn to sexual misconduct and bad sexual practices. However, while the whole world has been sitting up and taking note of how women are being abused, Nigeria is still somewhat behind in joining this advocacy bandwagon. This isn’t because we don’t tweet or talk about the issue, it’s mostly because we don’t shine the beamlight enough on our own stories of sexual abuse. 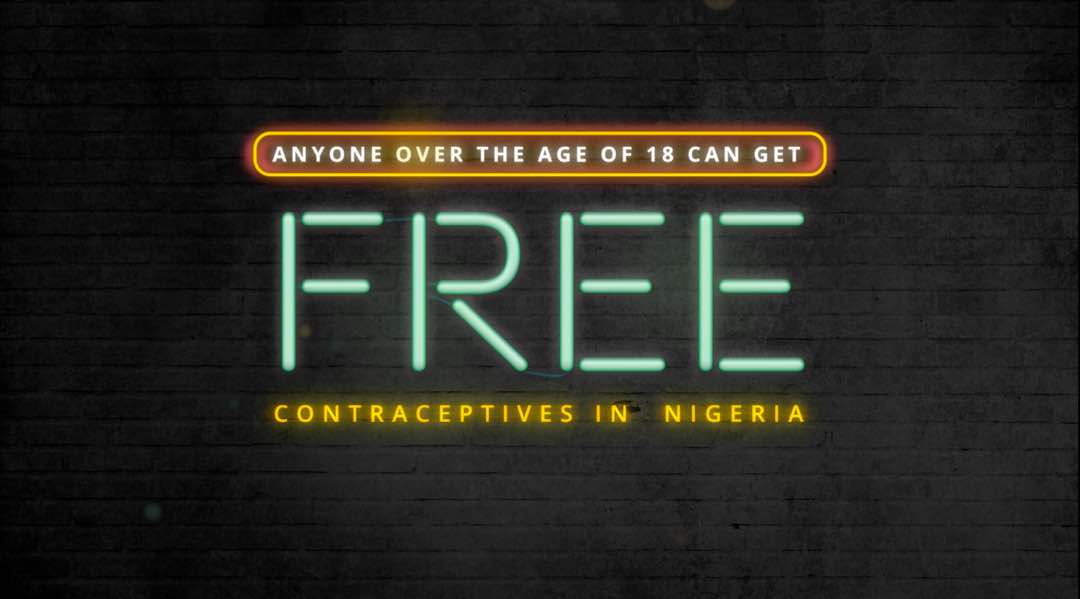 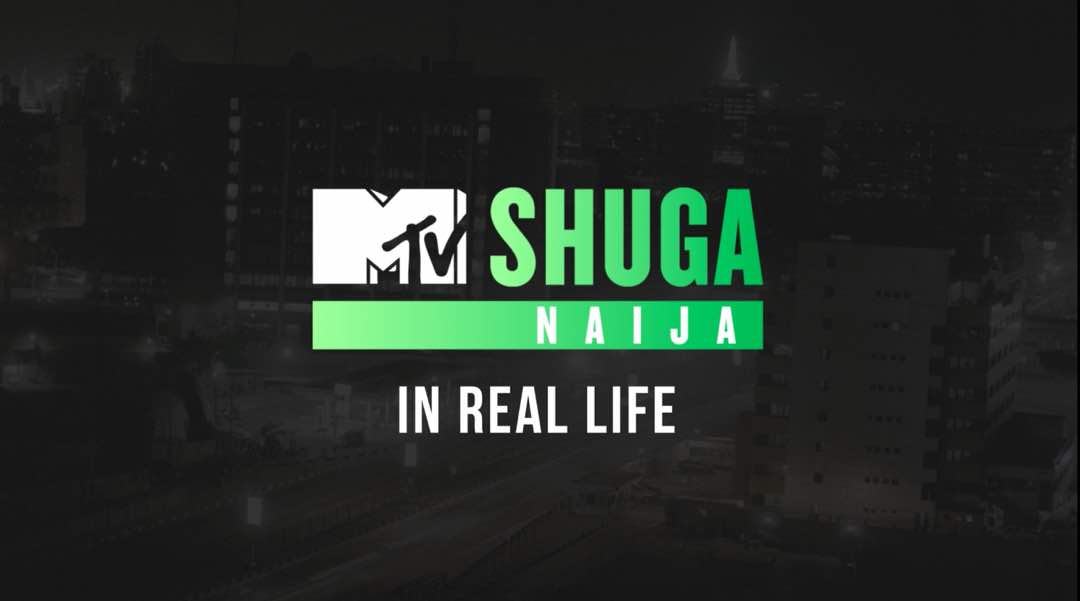 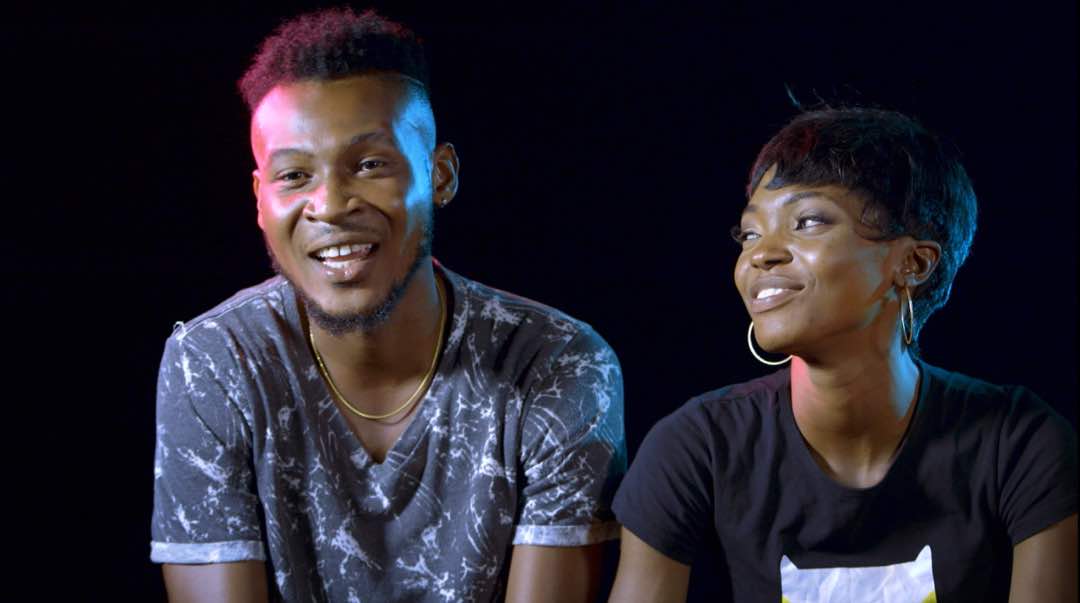 The documentary takes a deep dive into the lives of real life people with striking similarities to those we see on screen. The 30 minute special will chronicle the lives of these real individuals as they go through the struggles portrayed in the hit series.
Now this is huge for a lot of reasons. This generation may have access to more information than ever before and this has definitely translated to more awareness on subjects relating to sex, rape and consent. However, very little has changed in behavioural pattern, people are still getting raped on a daily, guys still can’t tell when no means no and young people are still having unprotected sex without a care in the world.

In my opinion, I feel this is partly a case of too much being done around “telling” and very little about “showing”. A lot is being said about sex, rape and consent but not enough is being shown about it for people to really grasp the seriousness of these issues.
While many Tv series and movies have sometimes touched on the subject matter none has really taken such an honest approach to the problem like MTV Shuga In real life. Here it’s no acting, no script, no false depiction, just real life stories of people dealing with these issues that have plagued our nation. In this season the drama portrays a young girl being sexually abused by older men at a party and a young woman trying to make a career in music only to be raped by a senior figure in the industry. In MTV Shuga IRL, a young woman caught in the world of transactional sex tells of being drugged and abused.
Some of the issues the documentary addresses are Unprotected sex, Transactional sex, female education and the myths behind contraceptives.
While Nigeria as a nation may not have evolved quickly enough to curb some of these vices that have defined us, one of the highlights of the documentary was seeing people who have been caught up in transactional sex turn a new leaf and change their lives for the better.
Get ready to get emotional (we shed a tear or two), learn and see a new perspective to some of the stories we see on MTV Shuga.
You Can watch it on Youtube, here’s the link: