The Hearing on the divorce case of Daddy Freeze’s baby Mama, Benedicta Elechi, resumed in Rivers State High court, Portharcourt on Wednesday 23rd of May, 2018.

The case was earlier scheduled for hearing on Monday 21st of May, 2018 but court proceedings were suspended due to 3rd anniversary celebrations of Governor Wike’s administration in Rivers State. 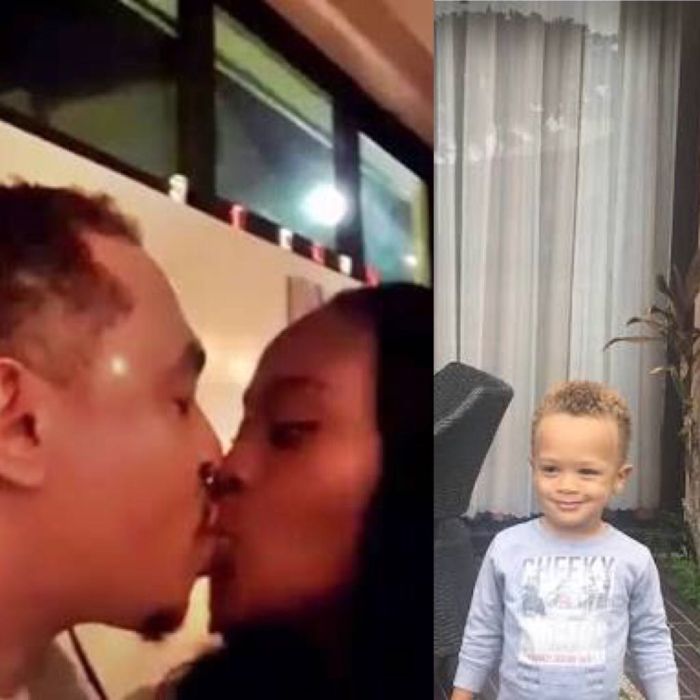 Benedicta Elechi and her estranged husband, are in court seeking divorce, in contention are multi-million naira family estate. Benedicta got pregnant and had a child for daddy freeze while still married to her husband.

The hearing was presided over by Her Lordship, Justice Akpughunum.

In continuation of cross examination of Benedicta, the defendent Lawyer Wilcox Abereton, SAN, started by observing that Benedicta left prematurely during the last court session (20th of March 2018) probably due to his questions and pleaded for her patience to ask only a few more questions.

He asked Benedicta for her guidance on how he should address Daddy Freeze the co-defendant in the case whether as a boyfriend, a husband, or simply father of her son, Abimbola, to which he received a ‘No Response’

The lawyer further asked Benedicta what her religious views were, especially on such subjects as payment of Tithes, Pastors, etc, having claimed that Daddy Freeze is a pastor.
The lawyer further asked Benedicta:
“Would you recommend to your daughter to get pregnant for another man in her husband’s house ?”
He then put it to her that he doubts that she would so recommend such a despicable and terrible act to her daughter, having admitted to court earlier that she was pregnant for Daddy Freeze while legally married and living in her husband’s house.
Daddy Freeze who is the co respondent to the husband’s cross petition was absent the 2nd time at the court proceedings.

The case was again adjourned to 27th of June for further hearing.

Kim Kardashian Gets in Bitter Feud Over ...