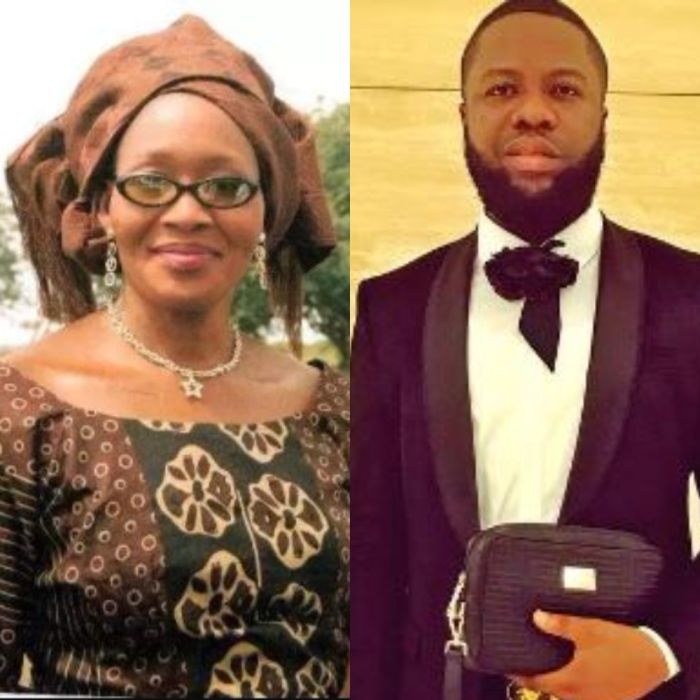 Kemi revealed that she stumbled on a post in which Ray Huspuppi slammed someone on her behalf who was coming after her due to her issues with Linda Ikeji.

Here is what she wrote below:-

“It’s his dressing that pops my eyes open. The one and only @hushpuppi. Come and beat BEAT #lindaikeji’s 100k donation to Aunty Kemi’s prison and mental disorder ISH.