Teddy A claps back at disappointed fan who insulted him

Ex-big brother Naija 3 housemate, Teddy A has given a savage response to an online troll.
Having recently released a single “down”, he has started facing criticisms. Expectations from fans for stars are usually high, it however seems this same high expectations a fan of Teddy A has was not met and so he took to the singer’s page to express his disappointment. 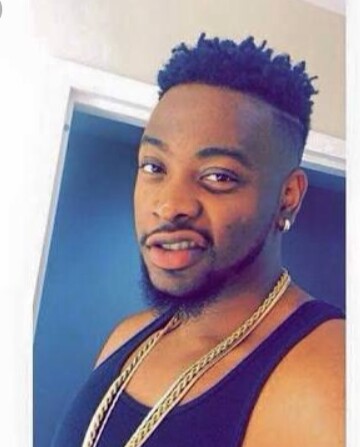 The fan identified as Leornard Nwankwo, took to the comment section to rain insults on Teddy A. He called him a useless fool who cannot make any hit songs and also demanded that the N9k which he used to vote for him, should be refunded by Teddy A.

Teddy A in just a few words, put the sore follower in his place. He responded saying, “Ogun kee you and your vote. As you no get neck so you still get mouth.”