Banky W May Be Coming Back To Our Cinema Screens.

It seems like multi talented entertainer, Banky W is working on a new movie.

Nothing has been revealed about the movie, as no official announcement has been made, but Banky W’s IG post about going Up North and an official IG page @upnorththefilm shows that although both may be unrelated, there’s definitely a movie with that title in the works. 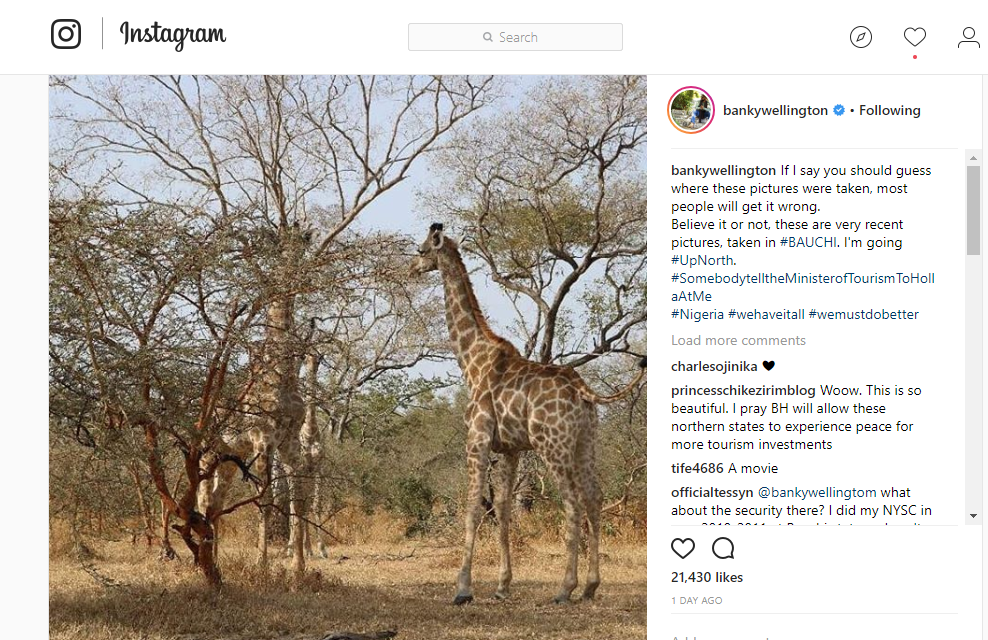 Our sources have confirmed that Inkblot Productions, the production company known for massive crowd pleasing hits such as The Wedding Party Series, My Wife and I, The Arbitration, Out of Luck, The Department and most recently New Money, have teamed up with Anakle Films, a new production subsidiary born out of the popular media agency, on a movie project which started shooting yesterday. Banky W has worked with Inkblot before on the wedding party movies.

This will be Anakle’s first venture into making a feature film. The media and strategy agency is known for creating unforgettable experiences between brands and end users. Some of their works include The Bride Price App and recently The Wikipedia ad with Pete Edochie and Emmanuella.

If this rumor is true, then it would be a really interesting movie to watch; a movie that combines the quality and experience of a proven production outfit, the creative and strategic genius of Anakle and a screen darling like Banky W.