DMW boss, Davido has just signed a new artist. Davido earlier hinted that a new artist will be coming on board DMW. congratulations to Idowest, who was signed officially by Davido to his DMW record label hours ago. 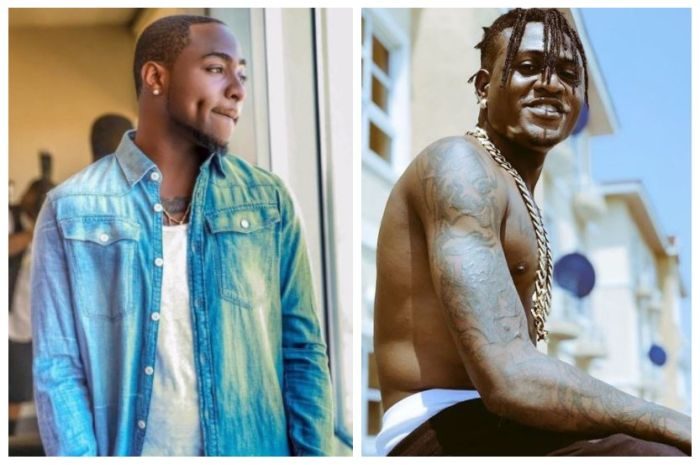 Davido unveiled the signing of the street act through his instagram page with the below caption;