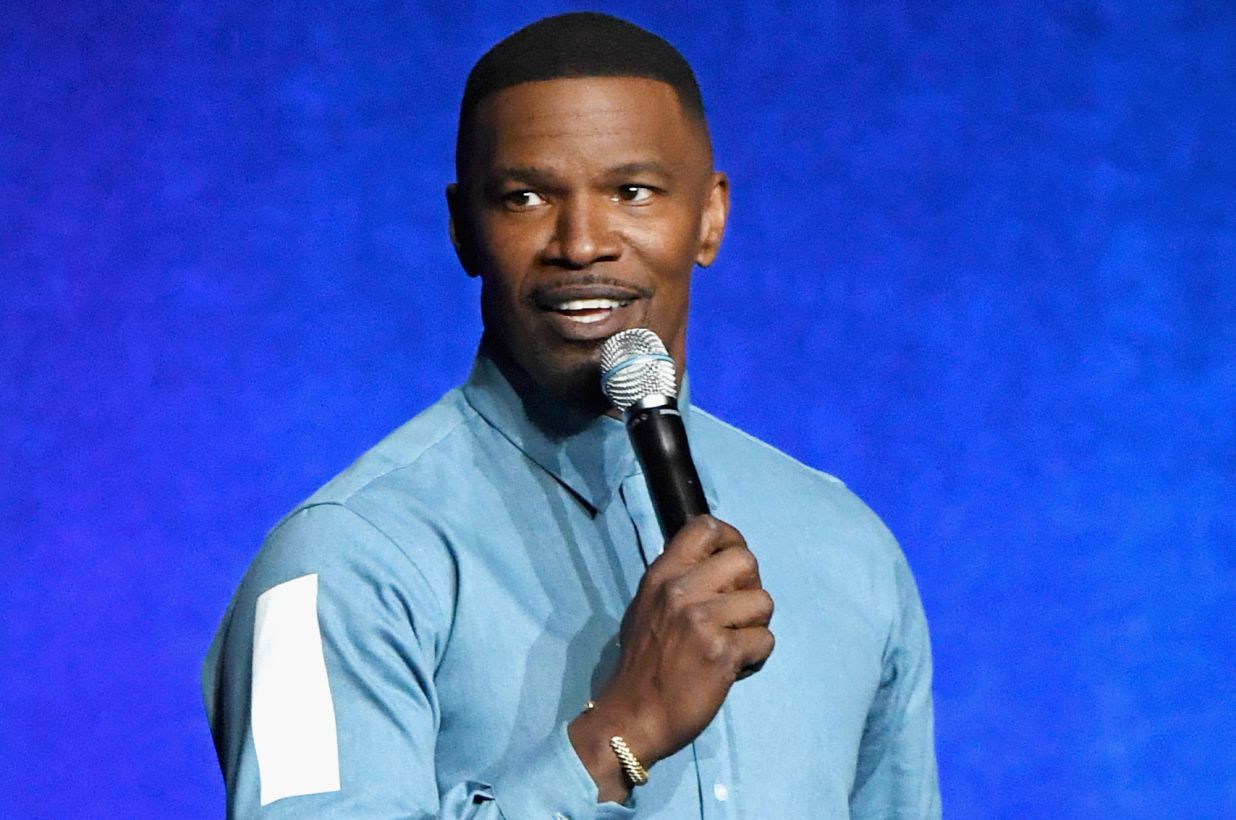 “This year’s Bet Awards is gonna be a party and celebration all in one cuz your boy is hosting and I’m #BackOnMyFunnySh-t so get ready,” 50 year old Jamie Foxx announced on Instagram. “We’re just gonna celebrate greatness and have a phuckin good time.”

In early May, the nominees for the show were announced. DJ Khaled led the group with six nominations. He’s up for album of the year and video of the year among others.

A list of performers for the event is yet to be announced.