Popular musician, kiss Daniel seems to have made few changes on his identity on social media.

Although it is not clear when the change was made, it was noticed this morning, that the singer has changed his Instagram handle from iamkissdaniel to iamkizzdaniel.

While his Twitter handle still remains @iamkissdaniel, his name has been changed to Kizz Daniel. 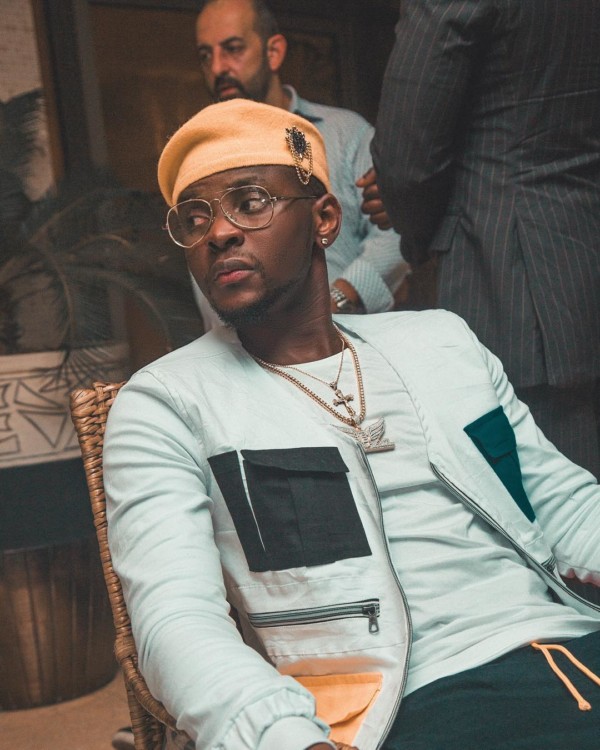 New Spotify and Apple Music accounts have also been created with the names Kizz Daniel, the two of them with his new songs featured.

Also, on Omawumi‘s new song “Me Ke,” on which he is featured, he is listed as Kizz Daniel.

Although no statement has been released concerning the change of name, it is suspected that it is due to the legal battles he is currently embroiled in with his former record label G-Worldwide Entertainment.

TOBI APOLOGIZES TO REGINA , HIS ALLEGED ...