“I FEEL BAD FOR KANYE WEST, HE IS NOT WELL”- WENDY WILLIAMS

American Talk show host and gossip queen, Wendy Williams has spoken out on Kanye West’s recent bizarre behavior saying he’s not well and she feels very bad for him.

During her appearance at a Vulture Festival event called ‘Ask Wendy Williams’ organised by New York Magazine, Las Culturistas hosted by Matt Rogers and Bowen Yang, Wendy was asked to react on Kanye’s recent behavior following his rants on Twitter including calling slavery a ‘choice’ and professing his love for Donald Trump. 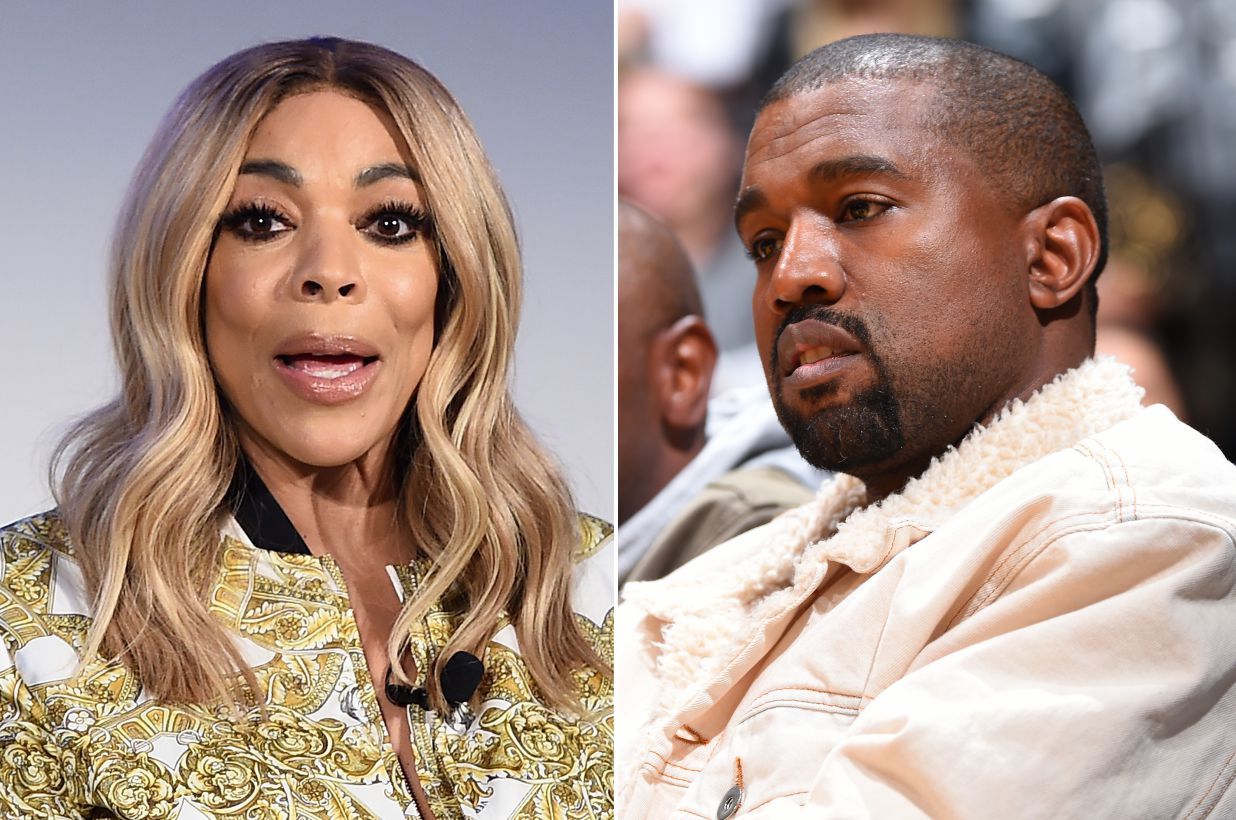 According to her, the rapper is ‘in the throes’ and she feels ‘very, very bad’ for Kanye, who she believes is suffering from serious mental health.

The 53-year-old host said: ‘I think that mental illness is something that is so real,’

As long as I’m here and you’re listening, I will tell you I feel very, very bad for Kanye West. His father is nowhere in the picture, his mom passed away trying to beautify herself to be a stage mom.

‘I’m not going to talk about his wife, his family, or anything like that. But what I will tell you is that he’s not well.

‘That is the very foundation of everything he says. He’s not well. I wish him well.’

She also commented on Kanye’s recent statements about being hospitalized due to an opioid addiction in 2016.

NINA REACTS TO NEWS OF HER SPLIT ...