Popular pop star, Wizkid is set to make history again as he has once again sold out a major venue in London, the O2 Arena for his AfroRepublik Concert scheduled to hold on the 26th of May.

The show will include performances from the other stars like Tiwa Savage, Tekno, Mr Eazi, Maleek Berry. 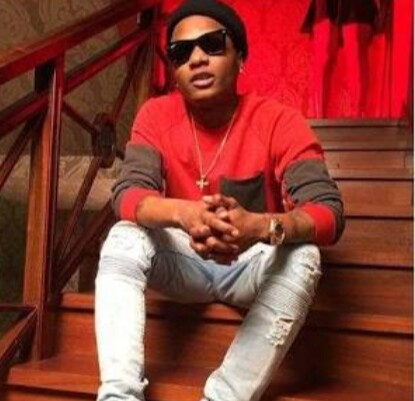 Surprisingly, back in 2012, Wizkid posted on Instagram that he dreams of selling out the O2 Arena.

BEYONCE BUYS HER OWN CHURCH IN NEW ...