Popular rapper and singer wChris Brown posted clips from his “Autumn Leaves” music video, in which his ex, Karrueche Tran plays his love interest. He captioned one of the posts with a ?emoji, signifying a celebration. In another post, he pieced together screenshots from the video where he kissed Tran on the forehead then holds her. He did this on her birthday which was some hours ago 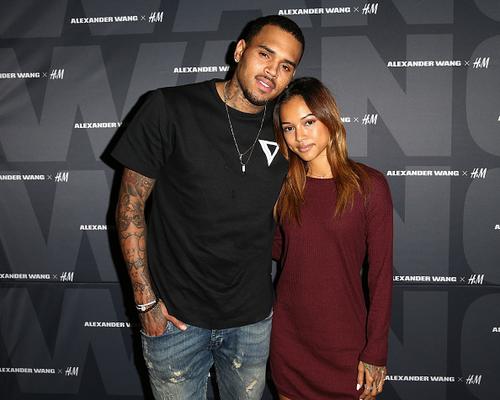 Chris Brown however deleted the posts after fans of his former lover started to drag him on social media.

Tran, Chris Brown’s ex already placed a 5-year restraining order on him last year, citing physical and mental abuse as the reason for the legal action.

PLANE CRASHES IN CUBA, MORE THAN ...