It was a proud, but, nonetheless surprising moment for Mrs. Ibidunni Ighodalo. A prize in public was the last thing she expected. Having worked closely with the organisers of the Runway Jazz; all week through the Masterclass and preparations leading to the show itself, it was astonishing how the award was carefully concealed until the last instance.
A woman of many parts, she only just agreed to venture out with her bridal wear, for the first time, which she is promoting under the brand name, Avant Garde. The previous day, she had participated in a training session to encourage budding entrepreneurs. At the end of the day, she lit the candle of joy for two participants by gifting them with wedding gowns worth N1 million each. It was an exciting and explosive highpoint at the training, particularly to the lucky ladies who knelt down to thank her again and again.
The dresses featured on the runway by Avant Garde by Elizabeth R were the fashion house’s high-end wedding dresses, designed in partnership with Walid Shebab Couture. For her first runway show, Ighodalo collaborated with Mr. Frank Osodi who provided the models, styled them and directed the runway flow. She described the experience as “truly magnificent feeling.”
Unknown to her, a beautiful plaque had been specially prepared with her name on it!
But the appreciation was not for the exquisite bridal collection, rather the debt of gratitude was being paid to her for being a pillar of support for many couples who are waiting to become parents. Through her Ibidunni Ighodalo Foundation, IIF, a non-profit organization created to raise awareness on issues pertaining to infertility and to provide grants for couples that require fertility treatments such as In Vitro Fertilization (IVF) and Intrauterine Insemination, she has continued to bring hope and joy to many couples.
For this effort, she was given the incentive of the Runway Jazz Humanitarian Award. The recognition insignia was handed over to her by the wife of the Vice President, Mrs. Dolapo Osinbajo at the Convention Centre of the Eko Hotel and Suites in Lagos. Among other interests, Ighodalo has become one of the most recognizable transmitters of charity, which includes, but is not limited to an orphanage.
Grateful for the first accolade for the IIF and coming from an unexpected quarter, Ighodalo said she was humbled to know that people took enough notice of the work of the foundation to reward it with such great honour and recognition. She compared the moment she was called up on the podium for the award to an “out of body experience.”
Being honest, she recounted the journey of the emergence of the foundation, which also blends into her arduous struggles to bear her own biological children. She said, “It brings back memories of my years of trying to conceive and have kids. It was in the process of going through those times that the foundation was birthed.”
From the moment the idea was conceived to the transformation of the idea to real output, Ighodalo acknowledged that she required a good deal of efforts to deal with various challenges. For the ability to overcome the various daunting tests, she said, “I thank God first because without Him none of these would be possible. Special mention must be made of the good people who have donated immensely to the foundation. It’s amazing how people have supported the foundation. To the couple who celebrated their wedding anniversary, this award is for them as well because they donated towards IVF treatment for 20 couples. I am also indebted to my humble friends Tonye Cole, Mrs Titi Adenuga and Pastor Mattew Ashimolowo who were at the Parents-in-Waiting Conference and donated funds for treatment of couples. To my Instagram followers who have donated immensely to the foundation, this award is for all of you and I pray that the Lord will answer every prayer in your heart and put smile on your faces. To my special administrator, Dayo Richard who has poured herself into this task and finally to our partner hospitals who have bent over backwards to be a part of this journey of putting smiles on the faces of our couples, God bless you all. May you never experience barrenness.”
Recognizing that she could not have done it alone, she praised the efforts of her team. “I dedicate the award to God who has blessed us with children in the foundation. To all the families who are still expecting their bundles of joy, to the families who have received theirs and to everyone helping the foundation and donating from every part of the world and everyone working for the foundation, without their support, the IIF couldn’t have made it.” 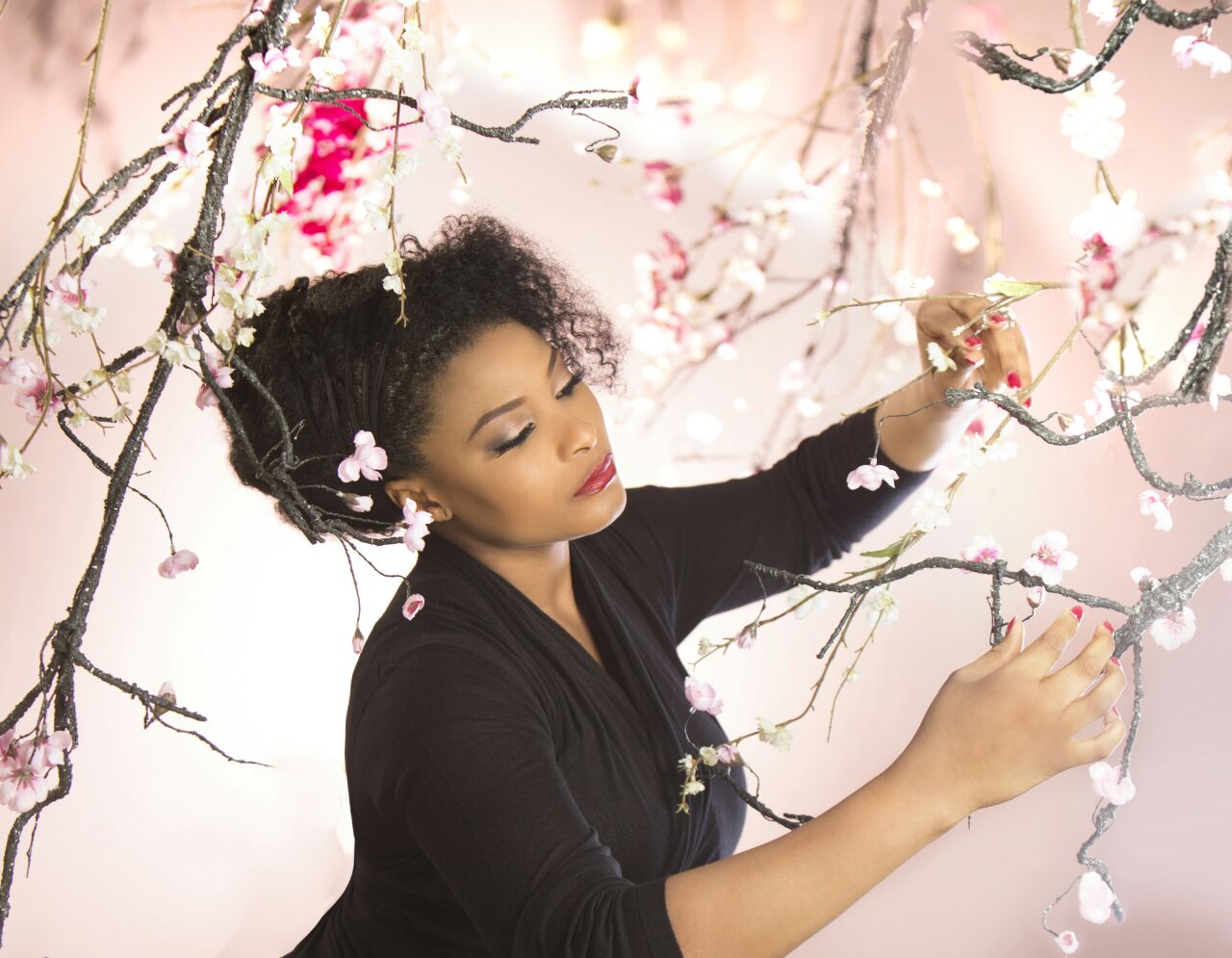 ITS A YEAR TODAY SINCE MOJI OLAIYA ...