Super Eagles defender Kenneth Omeruo has wedded his long time boo some hours ago. The excited groom took to social media to express his joy.

Thank you. I am a happy man now,” Omeruo replied CSN in a chat when he was congratulated Wednesday morning.

“Next up is rejoining the Super Eagles in Uyo for the World Cup preparations.” 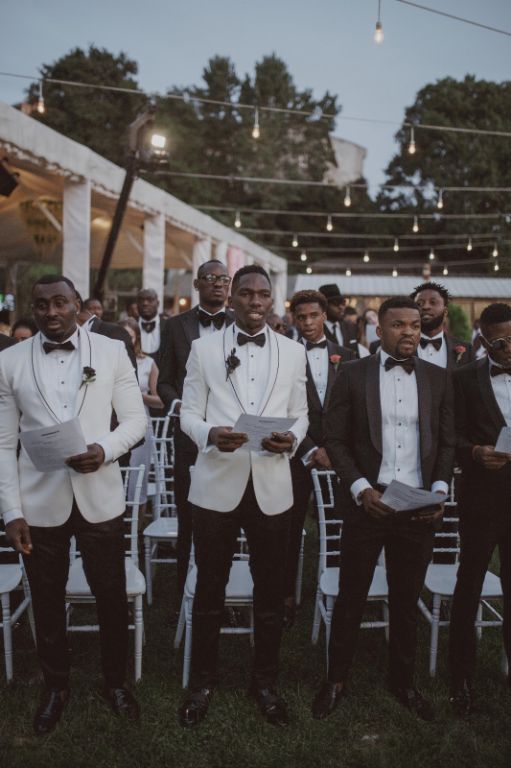 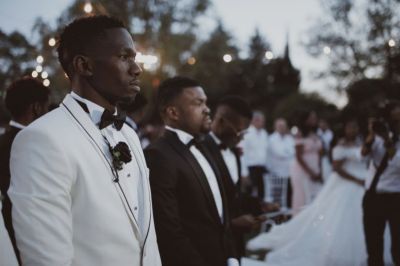 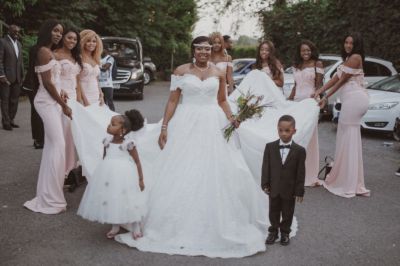 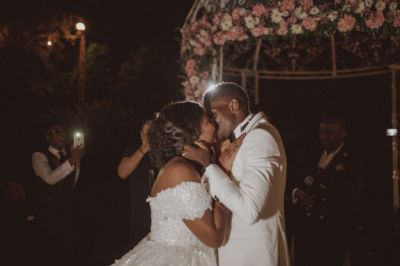 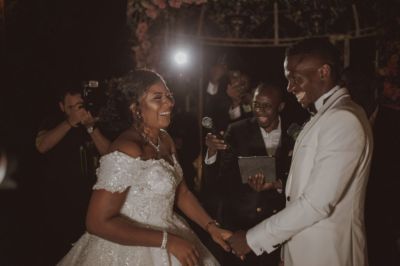 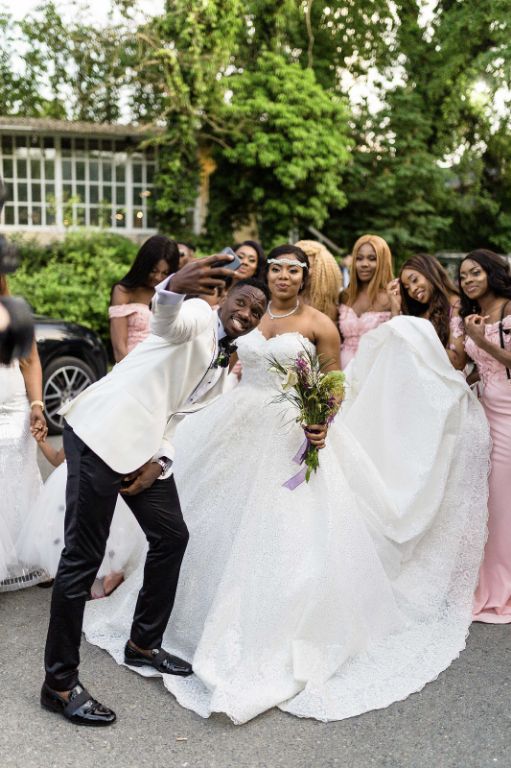 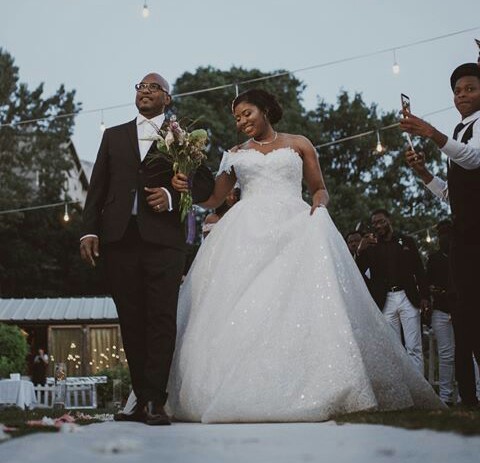 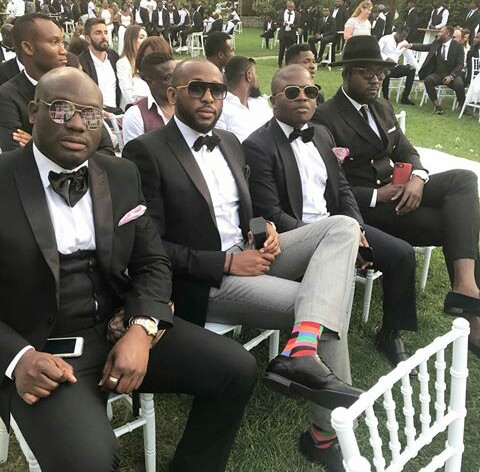 Omeruo, is one of the 10 defenders listed in the Super Eagles’ 30-man provisional squad for the 2018 FIFA World Cup.

The couple earlier had their traditional wedding on Saturday, December 30 in Enugu.
Omeruo and Chioma have been together for eight years before their engagement in September 2017.
Congratulations to the couple.