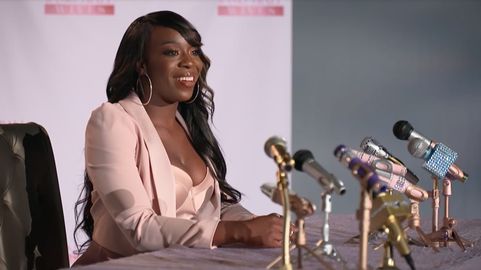 Basketball Wives is an American reality television series that premiered on April 11, 2010 on VH1. It chronicles the lives of a group of women who are the wives and girlfriends, or have been romantically linked to, professional basketball players in the National Basketball Association, though the title of the series does not make this differentiation, solely referring to the women as “wives”. For the first five seasons, the show was filmed in Miami, Florida, and beginning with season four, partially in New York City. 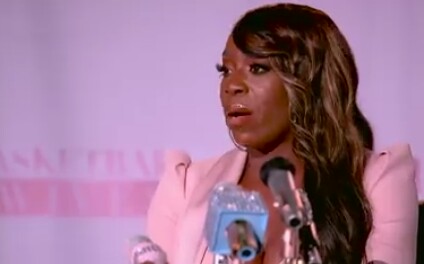 The setting of the show has relocated to Los Angeles, effectively combining the casts of the original series and Basketball Wives LA. On April 16, 2018, VH1 announced the show’s return for a seventh season to premiere on May 14, 2018.

Most women on Basketball Wives are related to the world of sports through their husbands or boyfriends, but rookie, Ogom “OG” Chijindu has been a lingerie football player for the last 10 years while her boyfriend played basketball. Other ladies in this season include: Cece Gutierrez, Tami Roman, Kristen Scott and lots more.

According to OG, she’s been standing up for herself since she was a child. As one of five kids, she says she had to speak up so that she was heard. She has promised to show the world that Nigerians are not only smart people but confident people. This is one player to watch out for.