The 6th season of youth-friendly, educative and entertaining TV show, MTV Shuga came to a dramatic end, Tuesday night and we’re still not over it. While some of us were pleased to see justice and happy endings for some of our favourite characters, the rest of us were not so happy, as people like Diana were not taught ‘big lessons’.
Although the season has come to an end, there are a few scenes we can’t forget in a hurry. Below are some of them.
‘You know we don’t have to have sex right? You can just help me’: These words from Faa in Episode 1 struck us in many ways, as it’s the plight of many women. Asking women for sex in return for favours done is rampant, at work, schools, daily lives, etc. Faa’s character all through the season details this. Men need to do better.
Faa rushing off to rescue her sister from their paedophile neighbour, Martins: This scene from episode 2 was sisterly love at its peak. Faa knew what would come from her action, but she chose to protect her sister, risking the chance of never getting work again.
‘You can’t get pregnant on your first time.’: This incredible declaration from Diana in episode 2 left us all with our mouths agape. This statement came just minutes after she’d told her friend, Simi, that she couldn’t get pregnant as long as she had sex standing up. Lol. Diana is a lot of things, but sex-ed teacher is certainly not one of them.

When Leila bumped into Weki while holding a pack of condoms: Woah! How awkward was this scene from episode 3? Have you ever run into an old flame/ex while buying condoms with your new partner? Nothing more ‘oh no’, right?

Faa giving her younger sister sexual health advice: A lot of people have argued that Faa was a little too detailed, considering how young Tare is, but this is exactly what they need. It’s never too early to teach a child, especially a female child, how to protect herself against diseases, pregnancies and dangerous men with evil intentions. See more of this conversation here.

Ebisinde and his friends running from the Police: This scene in episode 6 was so hard to watch, as we had all watched Ebisinde go from being a school kid who wanted to provide for his sisters to this greedy guy who would do anything to get money. The mischief these three students got into throughout the season is another reason why it’s important for kids to have mentors and people they can look up to. Ebisinde’s father is sadly an alcoholic who doesn’t have time for his children.

Cynthia’s visit to Frances: Cynthia has proven herself to be a great friend. The emotional scene in episode 6 where she paid her friend, Frances a visit after not seeing her at school, was just the beginning of the many times she stood by her side and helped her heal, with assistance from Yasmin
When Cynthia and Frances stood up to Diana: Okay girls, we’re here for this new sass and courage! Frances and Cynthia were finally done with Diana’s bullying and gave her a piece of their minds for the first time in episode 7, right in front of everyone. Her bullying days are over!

Hadiza’s conversation with her family: Hadiza showed us a very brave side when she announced to her family that she wanted to live her best possible life, which meant finishing school before returning to her husband. The conversation between the couple later, was mature, interesting and level-headed as both came to an agreement without having to resort to unkind words. See more here

Khalil helping Faa after she got raped : In what we can say is one the most emotional scenes this season, after Faa is raped in episode 8, Khalil plays the most important part by helping Faa to a hospital. This is especially touching since Tobi had seen her and walked off.
Leila’s pregnancy ordeal: Leila got pregnant with Tobi’s baby and sadly had to deal with it alone, as Tobi was ‘too busy’ to help out. Because she had never dealt with such, she lost the baby after running from place to place, trying to find help. We can also say her uncle, Cyril had a role to play in this after he threw out her contraceptives.
Faa’s conversation with Tobi at the Police station: Tobi, Tobi, your sins are too numerous! As if pretending not to have seen Faa all bloodied up was not enough, Tobi made matters worse when he completely denied having seen anything when summoned by the Police. The hurt in Faa’s voice when she spoke to him afterwards broke our fragile hearts. See the heart-wrenching episode here.
Frances’ heartbreaking story: Frances made us shed a tear or two in the last episode when she told her story to a large crowd, with her mom listening. The detailed narration was certainly one of the most emotional scenes throughout the season. 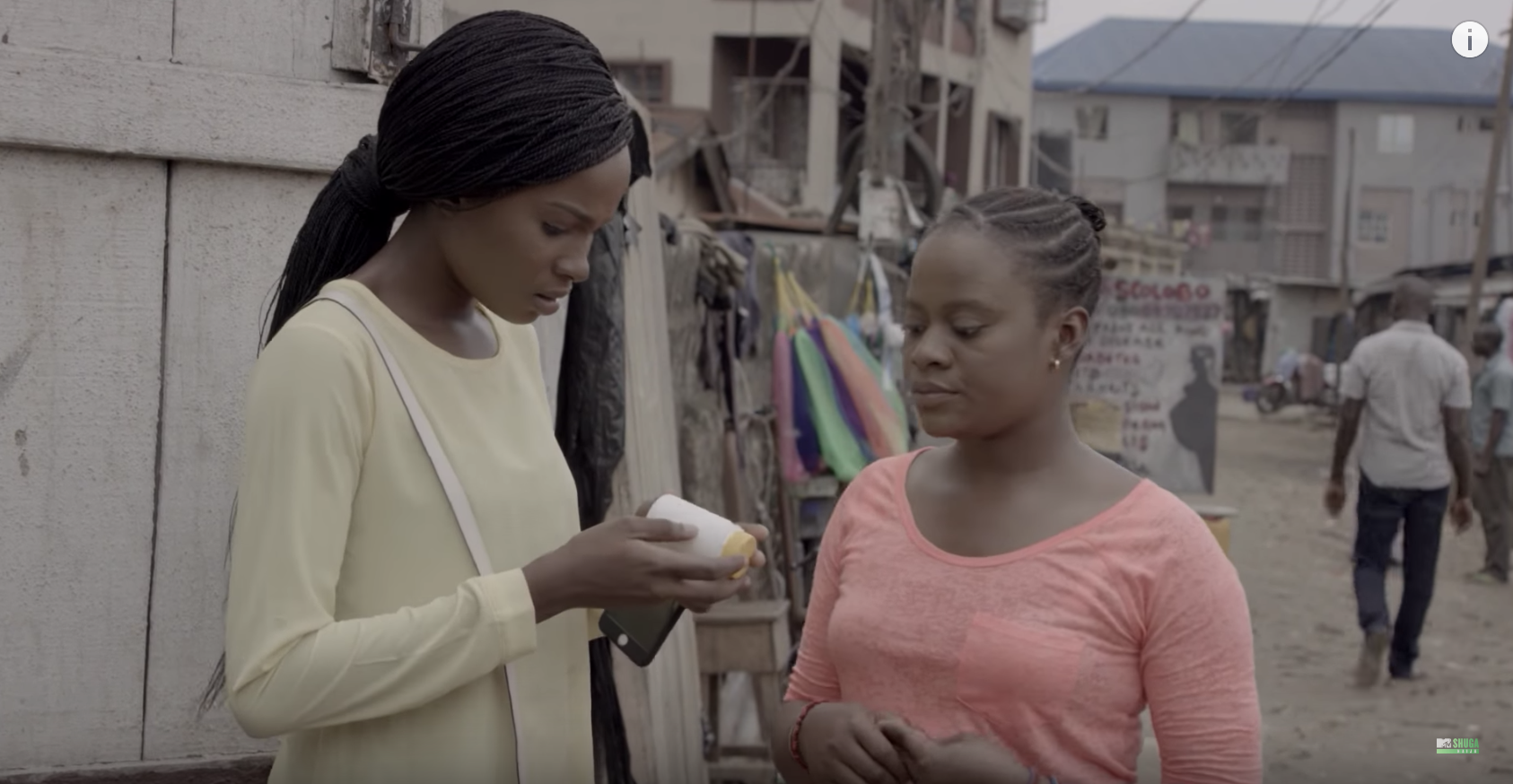 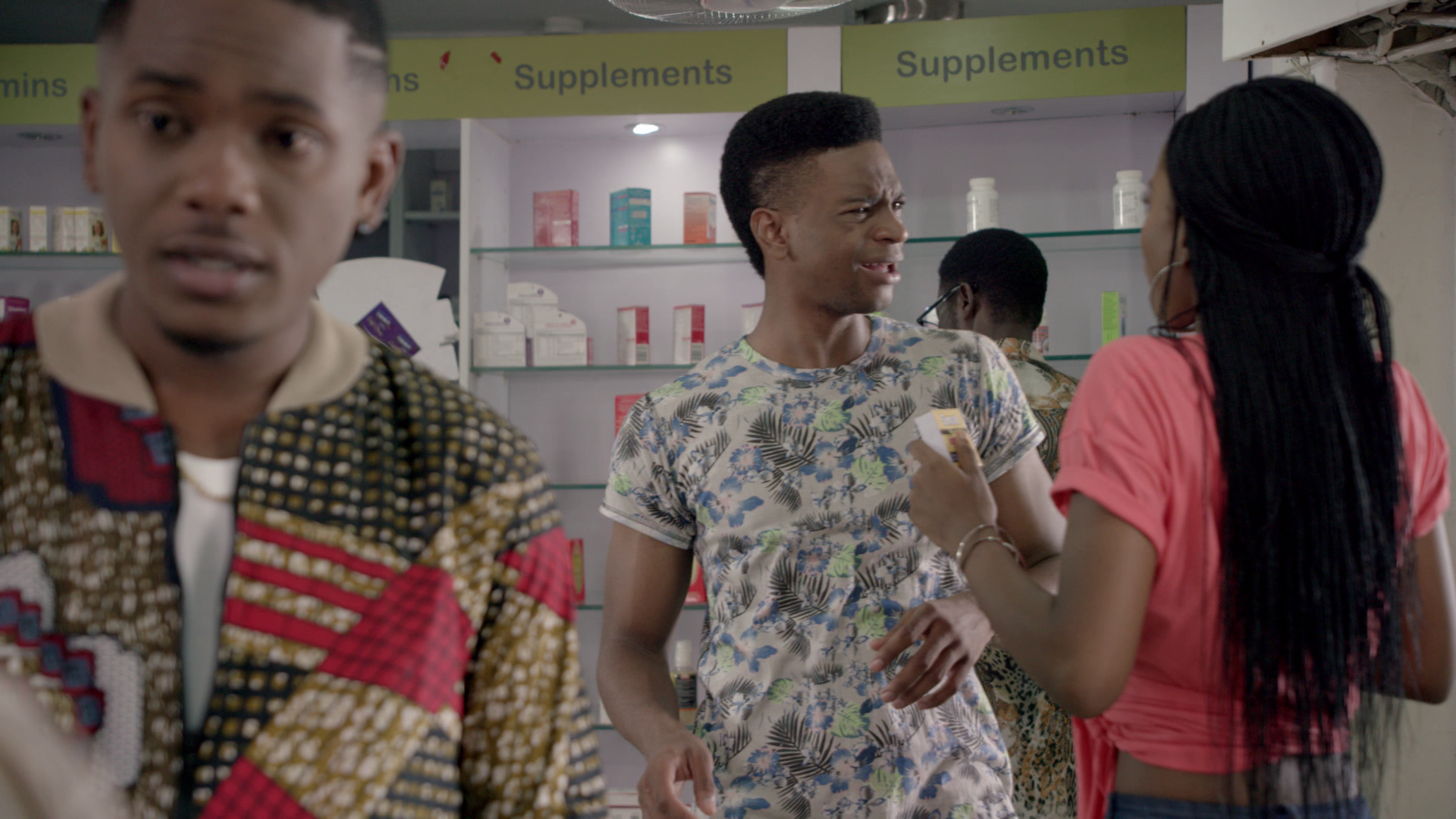